Its price starts at 799 dollars

A few weeks ago, ZTE launched in China AXON 40 Ultraits new premium-range smartphone that is characterized by having an “invisible” front camera, as well as a quality photographic section and quite complete hardware with the latest in high-end processors and first-class construction materials.

The company has announced that this device will be launched outside of China, so its international availability is confirmed, where in addition to waiting for its arrival in Mexico, it will also do so in some countries in Europe, the United States, Asia and Africa. 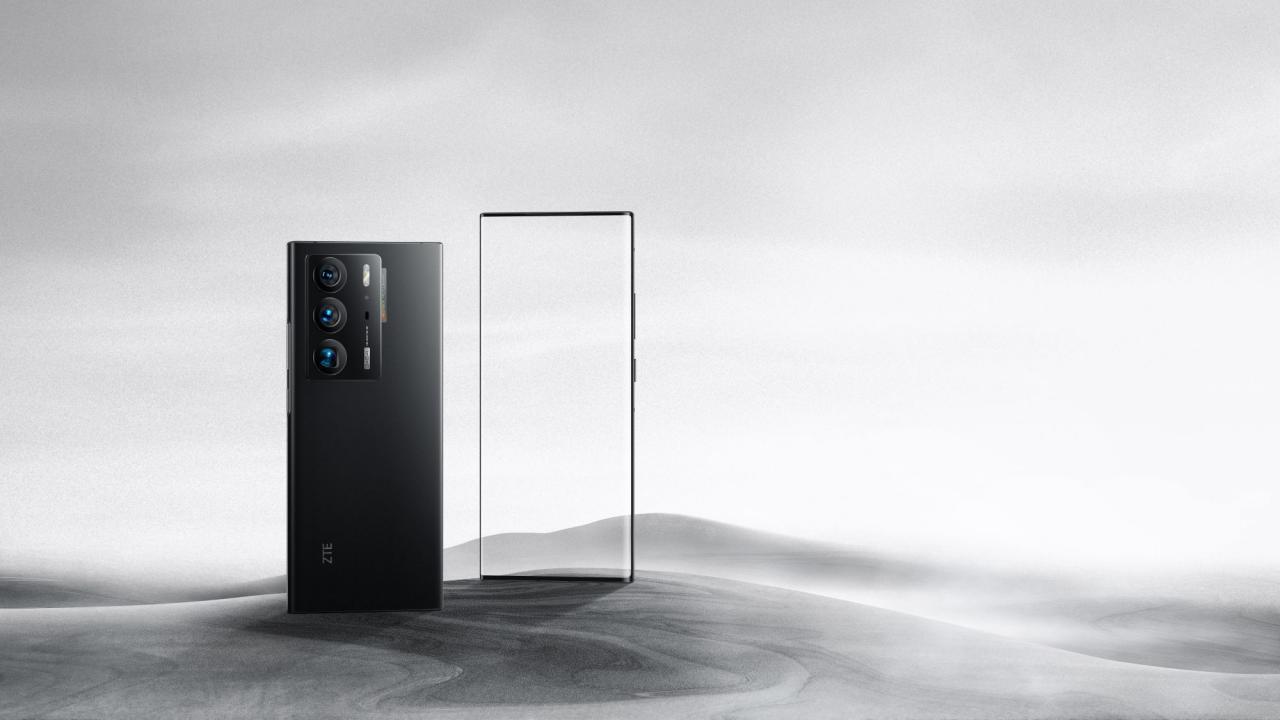 As we already mentioned, the AXON 40 Ultra has a screen that covers almost 100 percent, this is because the 16-megapixel front camera is hidden under the 6.8-inch AMOLED panel with Full HD resolution, a refresh rate of 120 Hz, compact bezels and a maximum brightness of 1,500 nits.

Its hardware is powered by Qualcomm Snapdragon 8 Gen 1 processor coupled with 8GB/12GB RAM and 128GB/256GB storage. Unfortunately, the most powerful version will remain exclusive to the Chinese market, which has up to 16 GB of RAM and 1 TB of storage, so we will be left wanting to see it on this side.

The rear cameras are made up of a 64-megapixel main sensor, accompanied by a wide-angle lens and a periscope lens with 3.5x optical zoom. The sensors support phase detection autofocus, the ability to record 8K video at 30fps.

The AXON 40 Ultra comes complete with a 5000 mAh battery with 65W fast charging, MyOS 12 operating system based on Android 12, 5G connectivity, Bluetooth 5.2 and dual-band Wi-Fi. Pricing for the device starts at $799 and will be on sale in international markets starting June 21.