As it happens every week, Microsoft has published what will be the games coming to xbox next week, specifically between Monday, June 6 and Friday, June 10, both on Xbox consoles and on PC. As on other occasions, the week will once again be full of independent games, with The Quarry as the main release of the week.

The announcement has been made through a publication on Xbox Wire, where it has confirmed the titles coming to Xbox in just a few days. Cutting the trail of the first weeks of the month, the week of June 6 to 10 will once again bring a somewhat weak week both in level and number of games, as usually happens every year with the beginning of summer.

Offers with Gold and Featured Offers for the week of May 31, 2022

The Quarry, Disc Room, Spacelines from the Far Out, Square Keeper, Spacewing War, and more launching Next Week on Xbox! Details here: https://t.co/tTj6bhuRzv

These are the games coming to Xbox next week 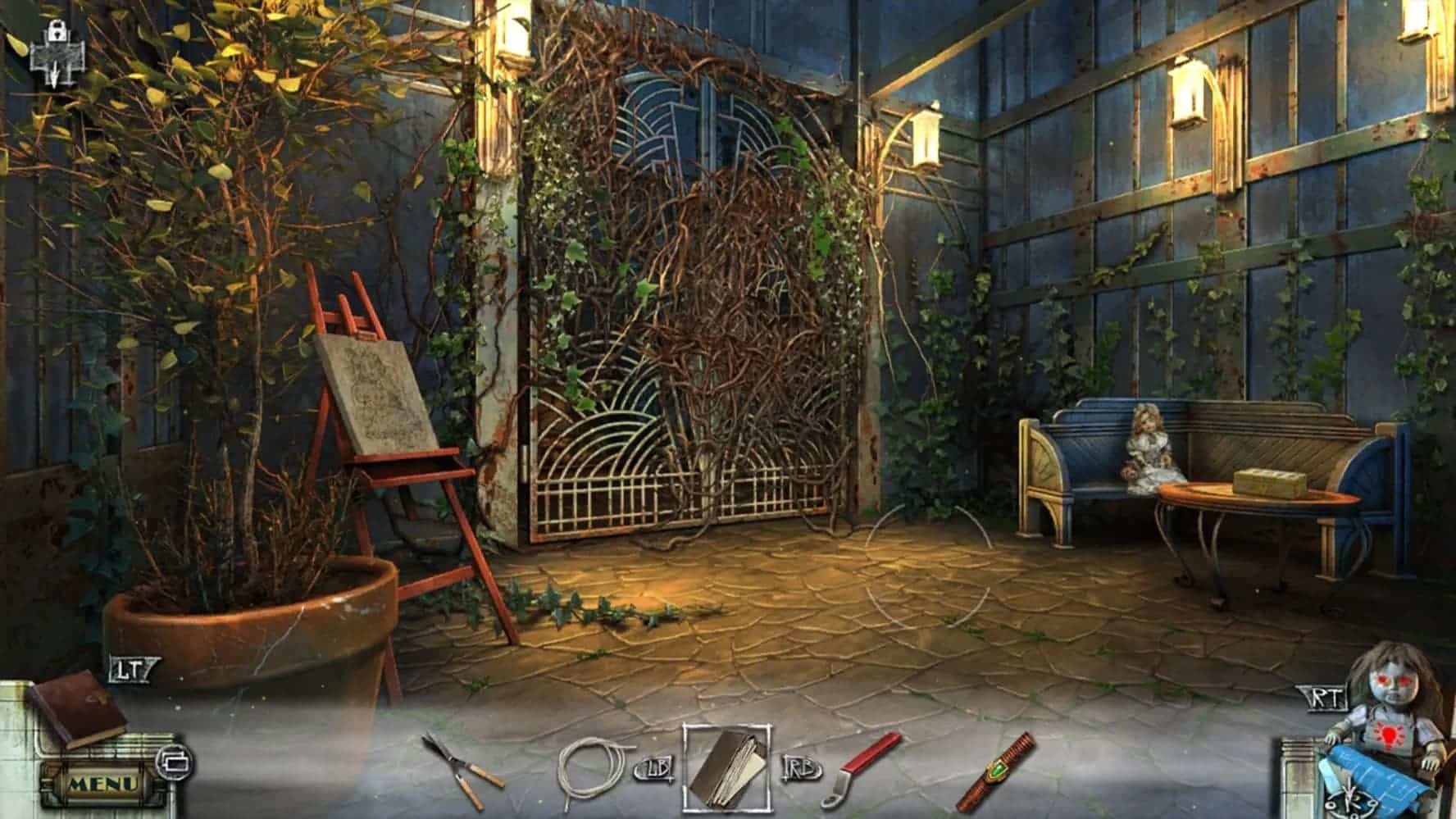 A story-rich horror escape game, full of mystery. The original is described as one of the most captivating escape games, earning acclaim for its storyline and mysterious horror atmosphere. 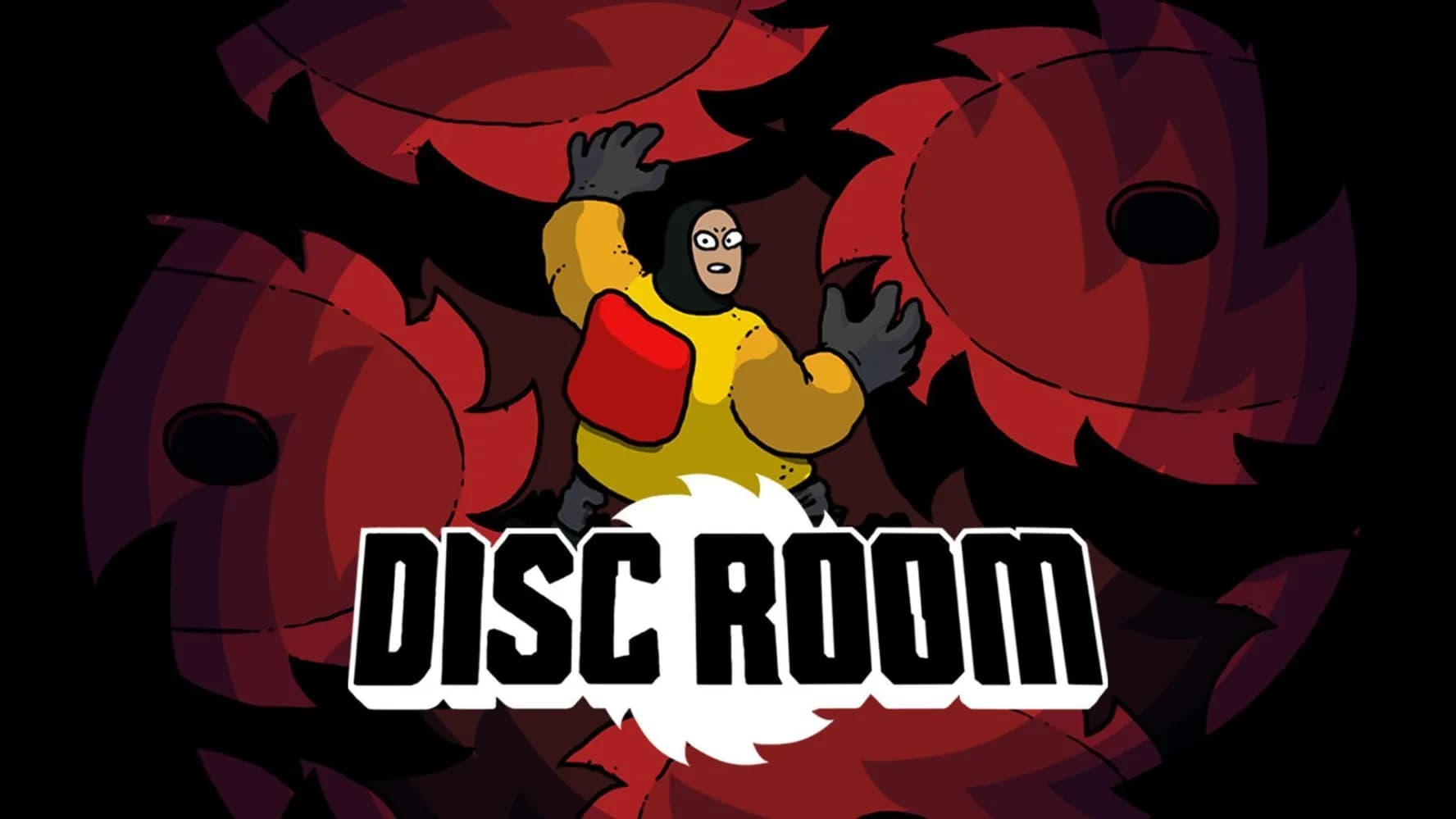 The year is 2089 and a giant disk has appeared in orbit of Jupiter. He steps into the oversized space suit of a brave scientist and explores this sprawling intergalactic slaughterhouse. Don’t be afraid to die a little, your next run is just a button away. 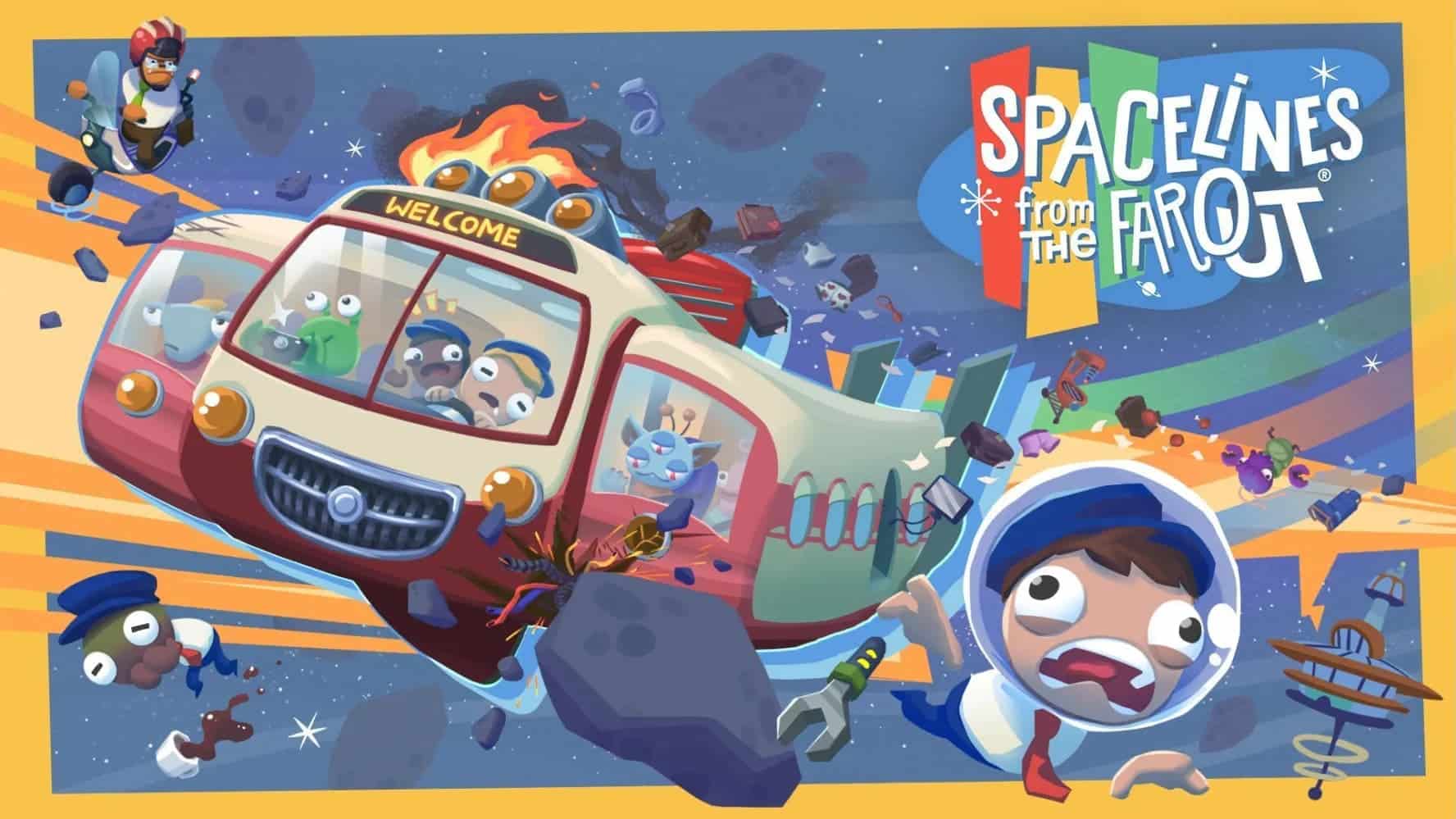 Spacelines from the Far Out – June 7 – Xbox Game Pass

A roguelike cooperative management game about airlines in space, with unlockable spaceships, upgrades, characters and customizations, randomly generated challenges, journeys and itineraries, with a generous helping of 1960s space age style and jazz. 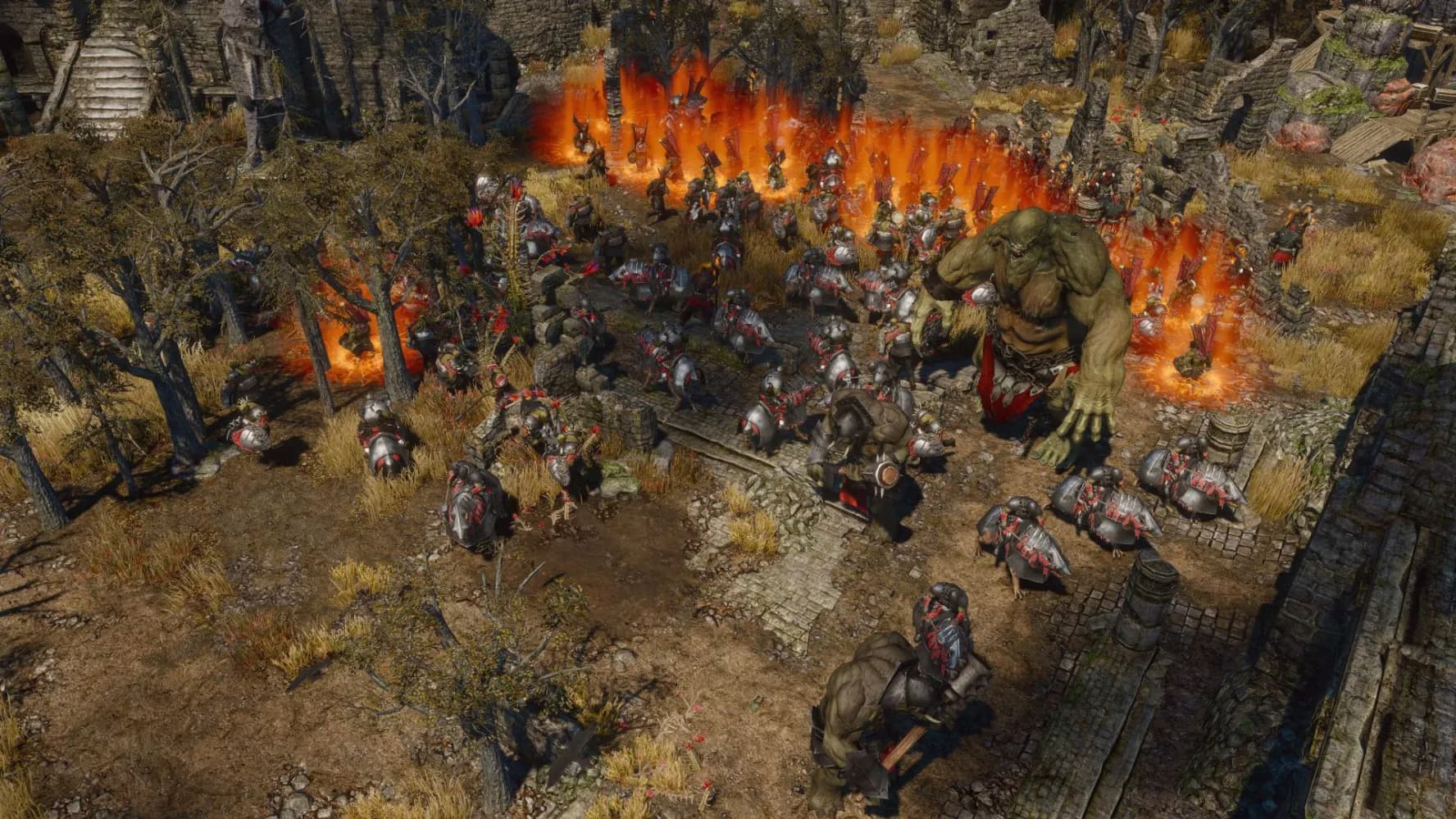 A unique blend of an epic RPG story mixed with accessible real-time strategy elements, designed to deliver a riveting console experience for fans and newcomers alike. 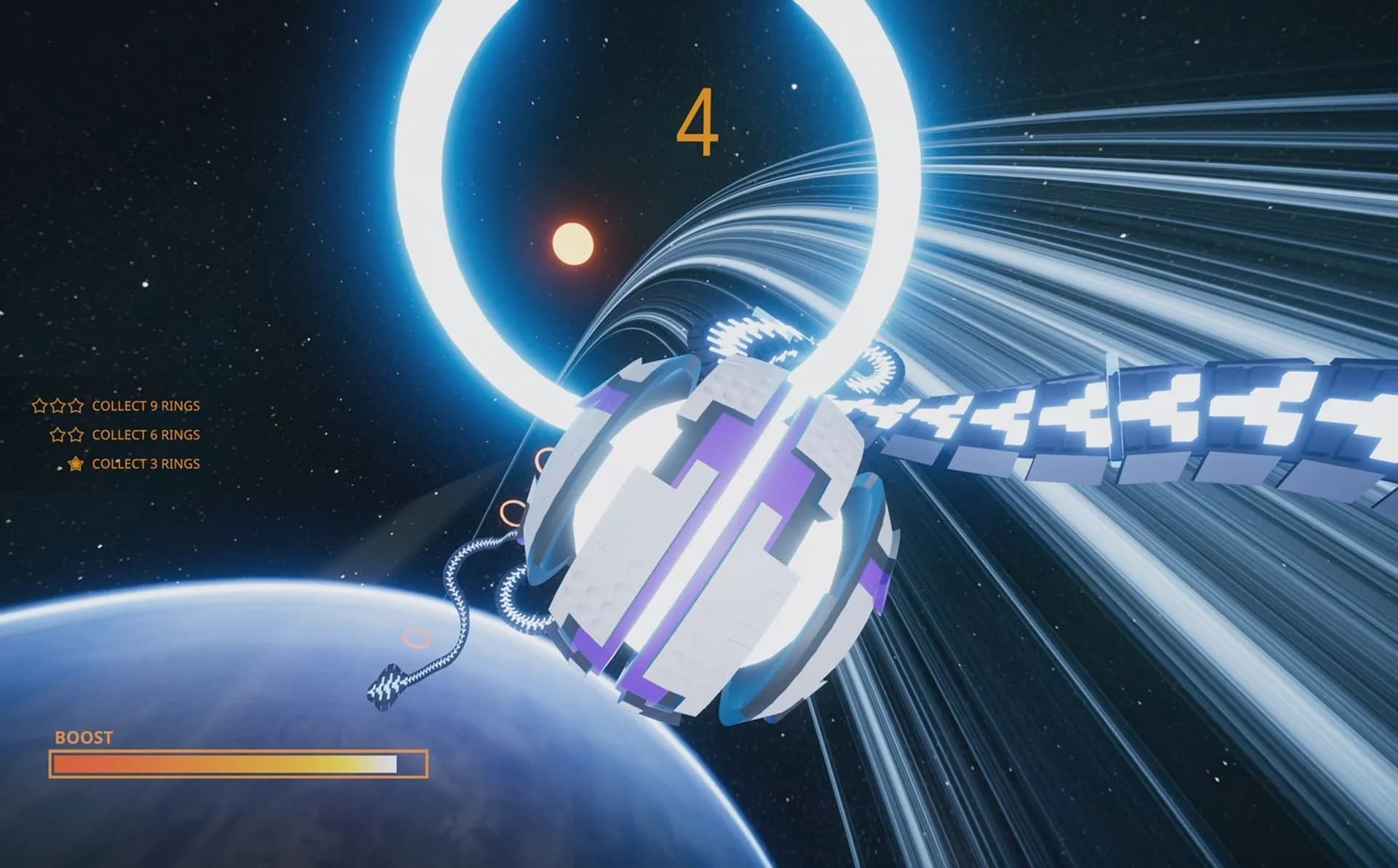 The spiritual sequel to the award-winning Impossible Road is back and it’s fiercer than ever with all-new modes, 120 FPS local multiplayer, and more. Crack those knuckles and jump into the fastest, craziest, most spectacular racer you’ve ever played. 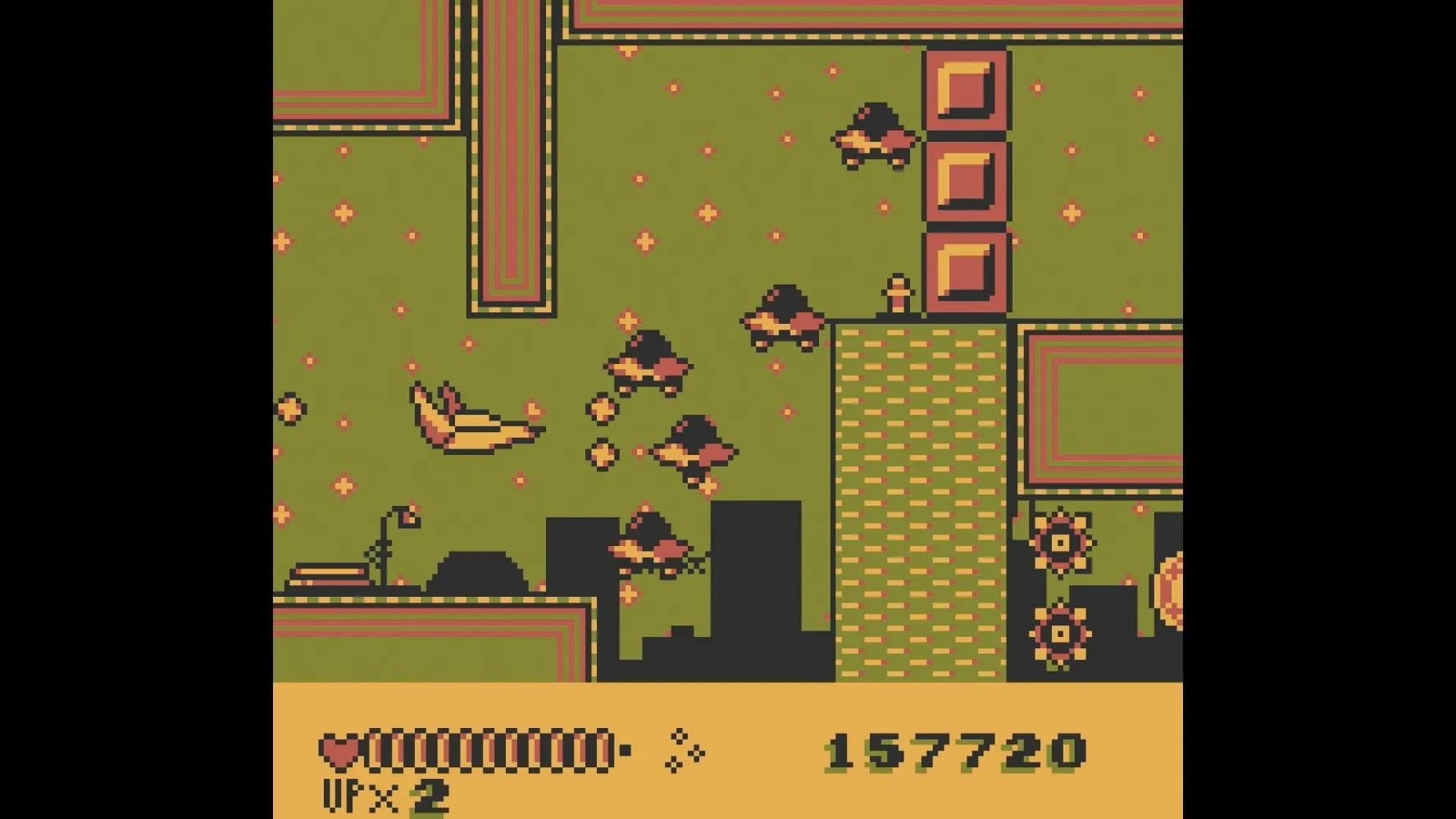 Take off for a retro shoot’em up experience full of twists and clever secrets! Invaders from Planet Mavros have descended on Earth to claim it as their new home, and it’s up to you to stop them. Spacewing War is a side-scrolling shoot ’em up inspired by the classics of the portable genre. 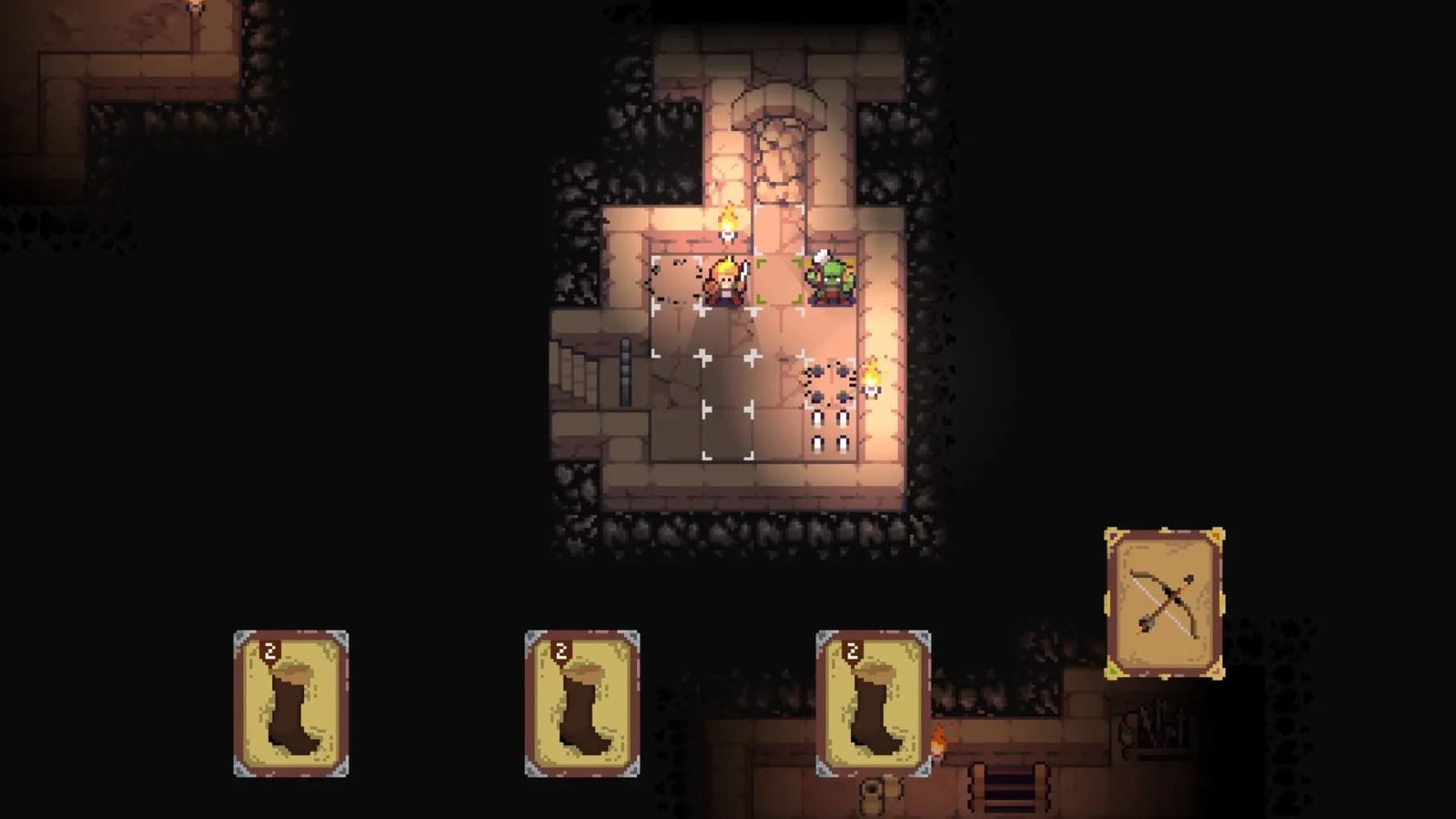 A puzzle game based on a card system, where each card gives the player the ability to execute different actions, such as swinging a sword, shooting with a bow, or simply walking. To escape you must be able to analyze your options correctly and defeat the enemies so that the door of the room opens. 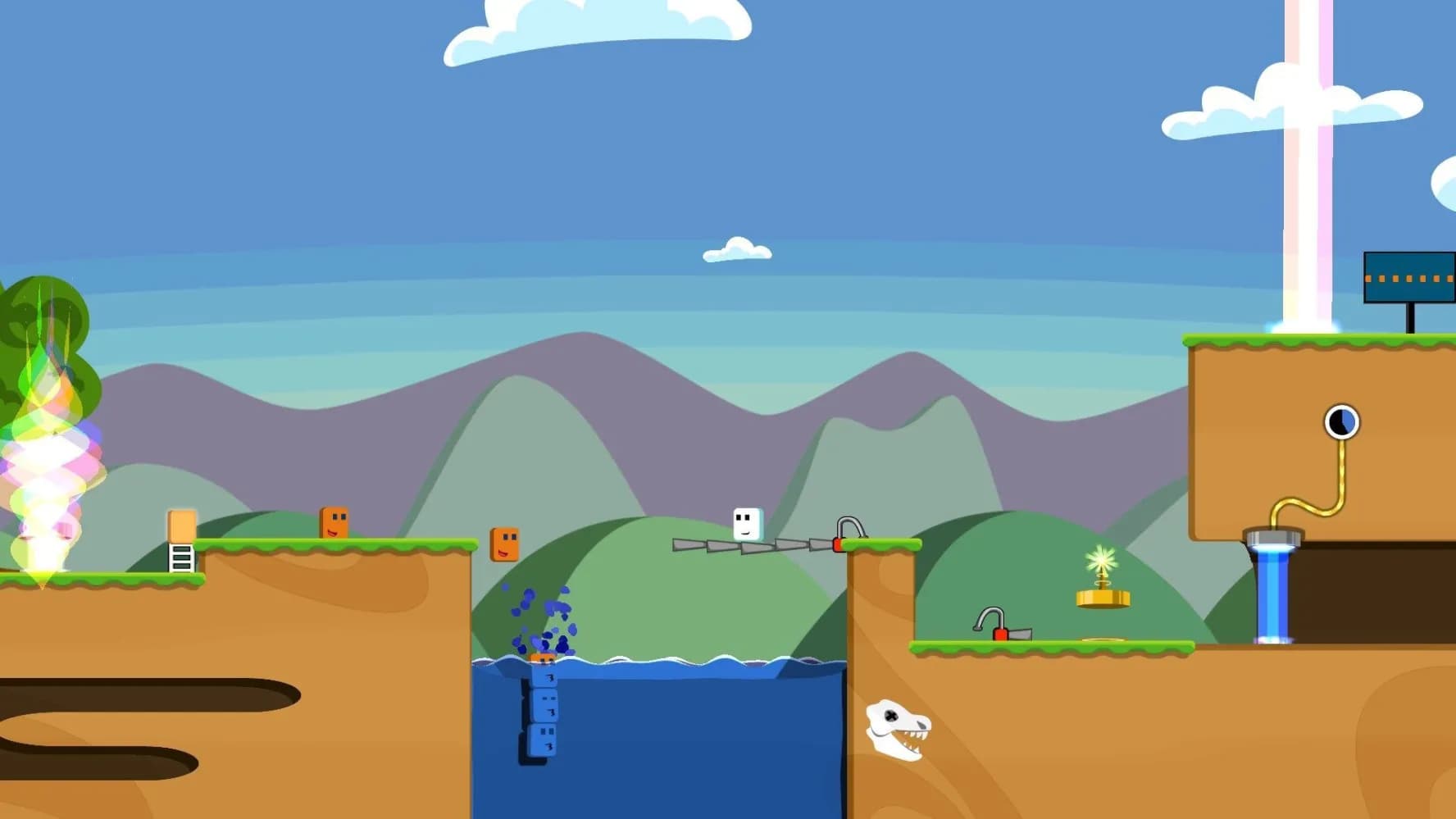 A platform game where you are the smartest in a land full of idiots. Nummels are very goofy, but also very predictable. If you put a ladder in front of them, they will climb it. If you leave a bomb in their path, they will pick it up. Luckily you only need to take one of them to the exit to pass the level. 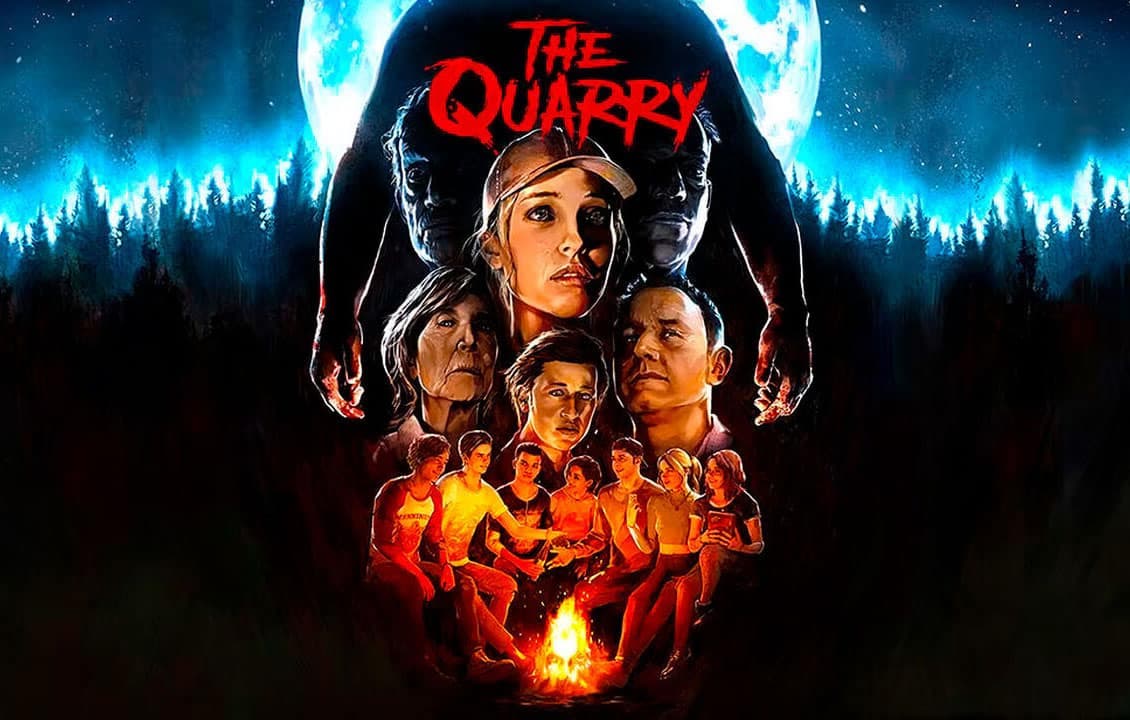 As the sun sets on the last day of summer camp, Hackett’s Quarry’s teen counselors throw a party to celebrate. There are no children. There are no adults. Without rules. Things quickly get worse. Pursued by blood-soaked locals and something far more sinister, the teens’ party plans unravel in one unpredictable night of horror. 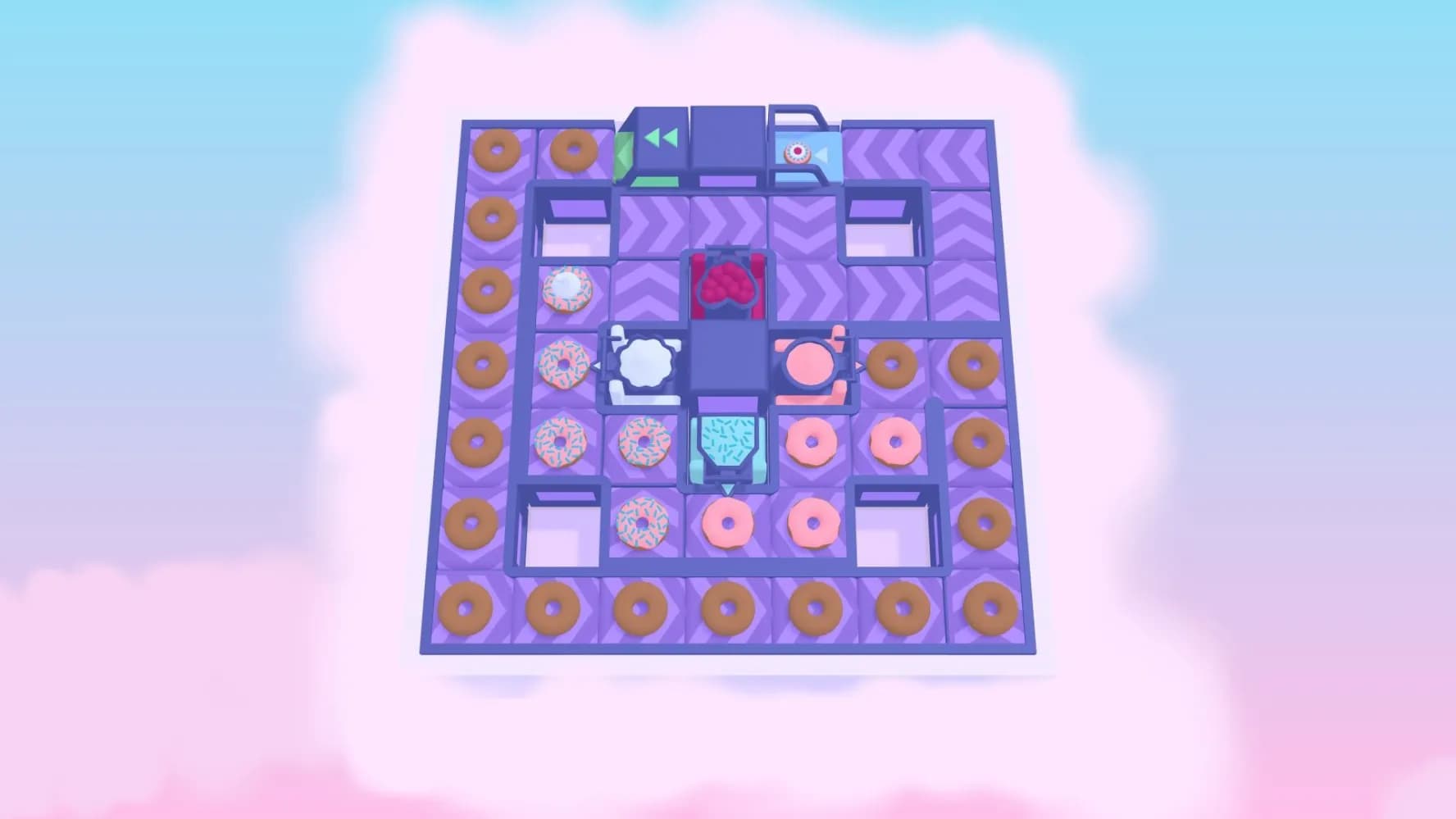 Set up conveyor belts to solve puzzles in the world’s cutest donut factory! A dozen dazzling donut dilemmas await you, that’s 144 puzzles to indulge your particular passions. To thrill and delight there are mechanics galore; from splitters to pushers, mergers and cloners, randomizers, teleporters and more. 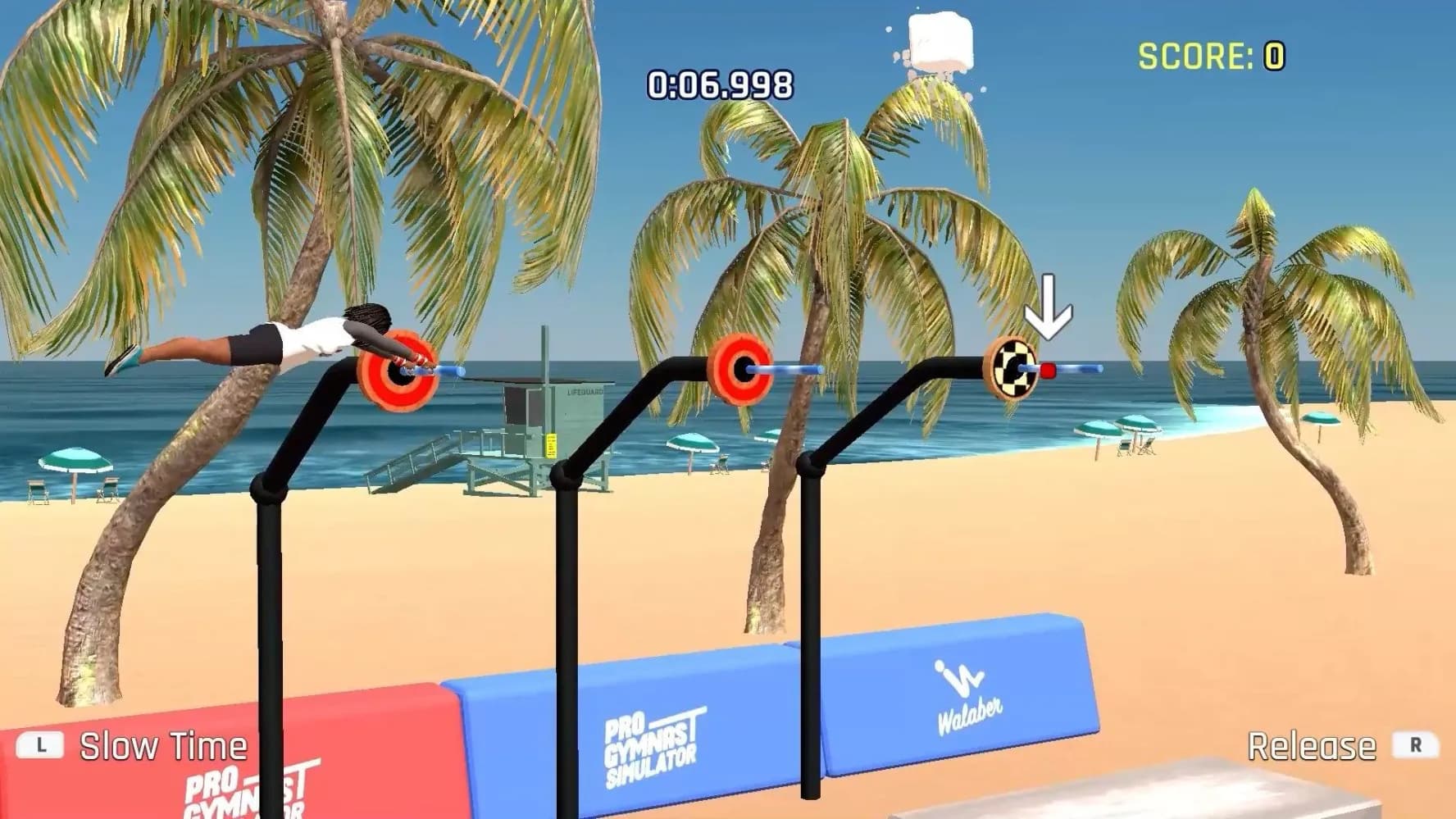 This physics-based game encapsulates the excitement of professional gymnastics. Get ready for the most infuriating and satisfying experience of your life. Control every important move of your athlete and do your best to replicate real-world gymnastics or find your own style of play. 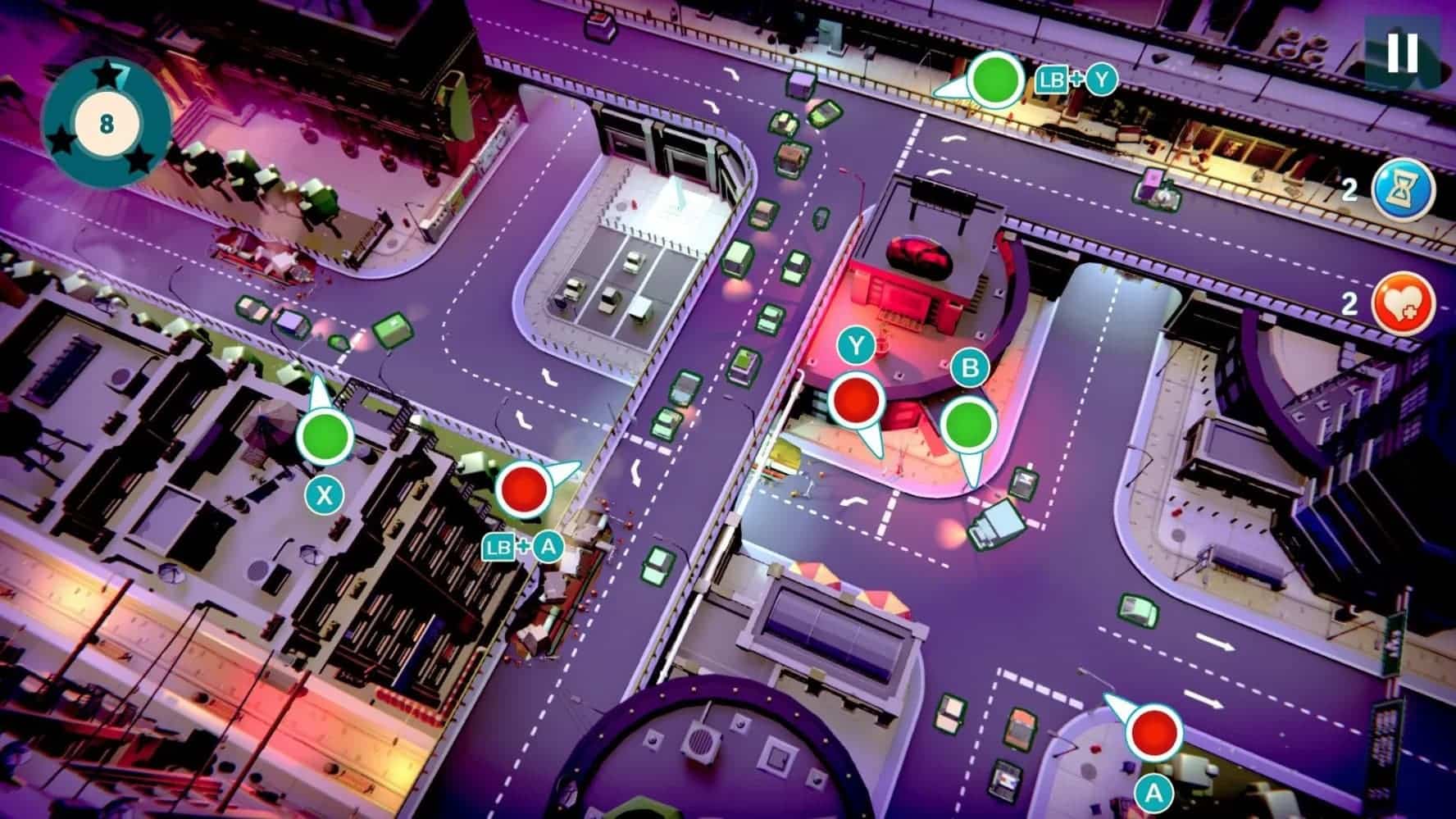 Urban Flow is a game about the subtle beauty of city streets filled with cars moving in perfect harmony. But such an order does not happen by itself. The city needs you to control the traffic lights and that everything goes well. That means no crashes, no jams. Everything will run smoothly, as long as you stay focused.

all tricks by Google and with IMEI / Technology Headlines