We all celebrate the acquisition of Bethesda by Microsoft, surely, if you are reading this, it is that you have among your favorites a game of the company, or you have been fascinated by incredible technical and narrative displays of the likes of Skyrim and Fallout, but the label also had much darker days that even brought it to the brink of bankruptcy.

Before Skyrim, Bethesda developed several sports titles such as the Wayne Gretzky ice hockey series for MS-DOS and NES and even several Terminator titles that were released under license. However, the company’s biggest step would come when they decided to embark on the RPG adventure, an incredibly niche territory in the late 1980s and early 1990s. The Elder Scrolls: Arena, which managed to conquer a fairly large audience and it made the directors of the developer dare to make The Elder Scrolls II: Daggerfall, which would become a resounding success that would give way to Morrowind, the third part of the saga. Despite the success that the Elder Scrolls name seemed to impose, there were two not-so-auspicious titles that caused great economic damage to the company. 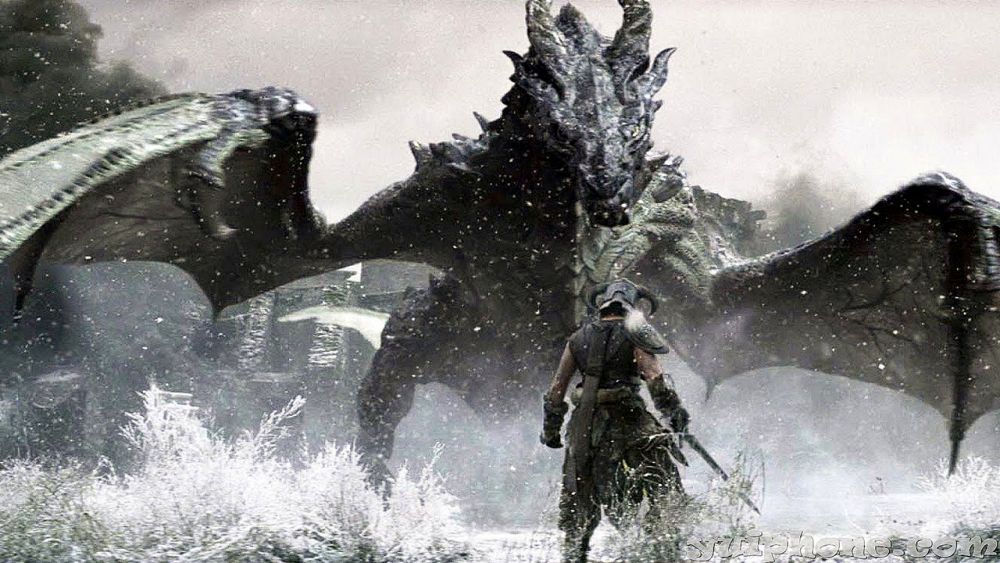 Bethesda’s success and experiments with The Elder Scrolls

Perhaps the oldest or the most fanatical remember «An Elder Scrolls Legend: Battlespire» from 1997 and T»he Elder Scrolls Adventures – Redguard» from 1998, whose initial idea was to create a kind of expanded universe of The Elder Scrolls, in fact , in the Battlespire manual, Christopher Weaver, co-founder of Bethesda, indicated that the game was “the beginning of a hybrid genre based on what the players wanted”.

What happened to these games? Why are there no new adventures from these spin offs? Perhaps this research will serve to answer those questions.

That conclusion about a “hybrid genre that players wanted” came from what users sent (by physical mail) to Bethesda offices on little cards that were included in those precious and giant boxes of PC games of that time that They included all kinds of manuals, maps, etc.

In the case of Battlespire, for example, it was spent mostly in the dungeons fighting creatures almost constantly, something that was believed to be, for many, the best of Daggerfall and for many others the worst. The game had levels, most of them labyrinthine, full of puzzle and battles. From time to time, too, there were platforming sections, which some coffee-headed developer must have thought was a great idea, but in practice was about as nice as taking an arrow to the groin. On the innovative and positive side, it can be said that the game already had multiplayer, something very unusual in those years.

Despite not being up to par graphically with first-person games of the time like Hexen 2, as far as RPGs are concerned, Battlespire included some great elements, like the ability to converse with various monsters (complete with voice and all). ) in dungeons and even avoiding fights if things went well. It was even possible to get the occasional secondary mission from them.

The Elder Scrolls from another perspective: Redguard

The case of Redguard is quite different, for starters, it is the first and only game in the Elder Scrolls saga that was designed in the third person. It took place on a tropical island and had regular graphics for what was the 3DFX technology of the time, which produced unpleasant jerks and gave very little fluidity to the movement.

Todd Howard himself was responsible for Redguard and in a note with the German media Gamestar, he confirmed that the game was almost a catastrophe for Bethesda:

“I was in charge of Redguard, a game that I loved, but it was not good for the company. The period between 1996 and 2000 was very hard, then Bethesda became part of Zenimax and that brought us back to life.

Christopher Weaver and Robert Altman, founders of Zenimax, however, indicated that the idea that Bethesda was almost bankrupt by those two games was a bit of a stretch but that the investment in those titles was excessive and that several key programmers began to emigrate, for which they had to cancel several experimental productions.

The domino effect of these games even caused a delay in The Elder Scrolls III: Morrowind which for many was the straw that broke the camel’s back and, perhaps, what definitively sealed the fate of these separate editions of the main saga. The truth is that the development paradigm was also changing with the complexity of new titles and the cost of producing them with much larger teams. Perhaps inadvertently, Battlespire and Redguard were among the last ambitious productions to be made with a relatively small team of developers putting into practice what players wanted based on their recommendations on cardboard cards.

all tricks by Google and with IMEI / Technology Headlines