Microsoft is well known for software solutions such as Windows or Office, but it has also carved out a niche for itself in hardware with its own Surface line, which in addition to serving as a reference for its partners in formats such as “2 in 1” accumulates very good data on sales. Microsoft is going to continue promoting it and the next to arrive may be the Surface Laptop Go 2second generation of a laptop that Windows Central puts on the exit ramp for launch in June.

If you follow us regularly, you already know the original because we had the opportunity to analyze it in depth. It is a device that came to the market to fill the performance gap between the Surface Go 2 tablet and the 2-in-1 Surface Pro 7. An ultraportable in classic formatwith a weight contained in 1.1 kg, a 12.5-inch Pixel Sense multi-touch screen and the usual quality of the entire Surface series with the aluminum and magnesium chassis. 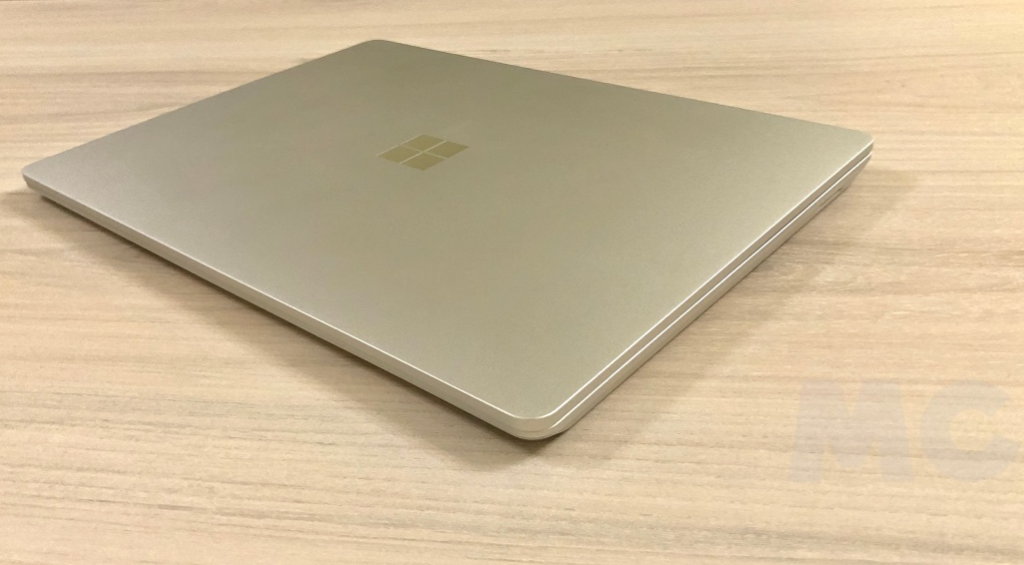 The second generation has been developed under the code name “Zuma” and will not change too much in design and goals. Will keep the basic design and premium finishits thinness and lightness and a fairly contained price for those who do not want to spend a lot on a competent and highly mobile computer, for consumption or for students that Microsoft especially focused on.

The changes will be inside you. A processor is advanced 11th generation Intel Core i5 that in addition to greater features in process performance, will also improve the integrated graphics and will offer support for the latest connectivity standards such as Wi-Fi 6. The backlight for the keyboard is a component that the original model does not have and will surely be added in the second version.

Microsoft will debut a new color scheme for this model, adding to the current ‘Platinum, Ice Blue and Sandstone’ and, of course, it will come with Windows 11 installed as standard. Windows Central bets on a similar price line and a lot of content with versions such as: 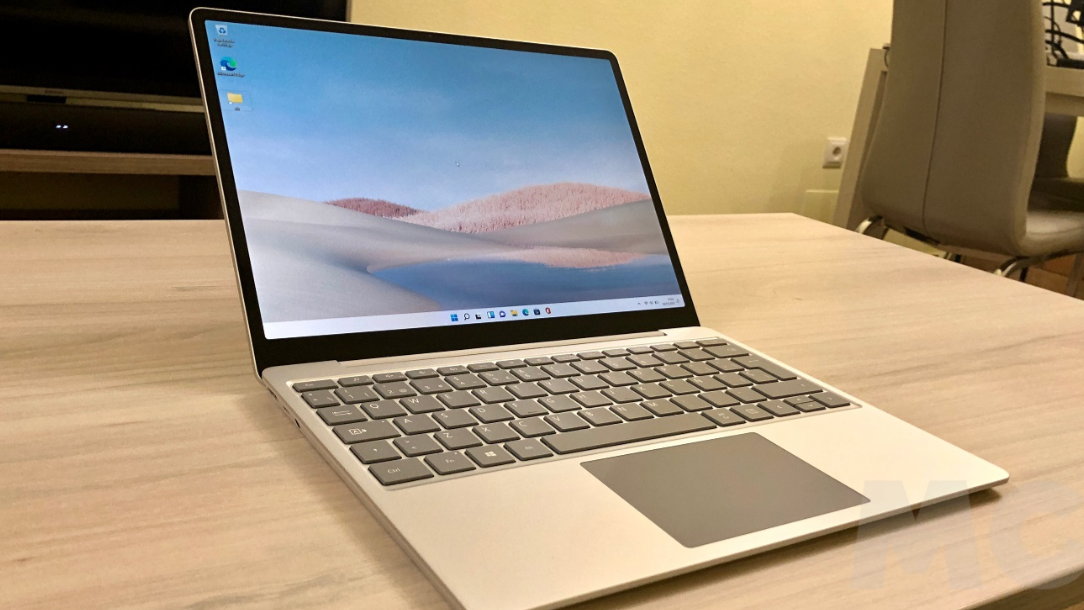 Microsoft has been using the spring period to ship minor updates to its hardware lineup, so the June release of the Surface Laptop Go 2 cited by the outlet is fitting. Concrete update, but necessary to bring Microsoft’s cheapest laptop up to date, ideal for the education sector or for the user looking for a quality laptop, great support and moderate cost.

The best smartphones for this Father's Day

More than 800,000 WordPress pages have a serious security problem due to using an old version of one of the most popular plugins