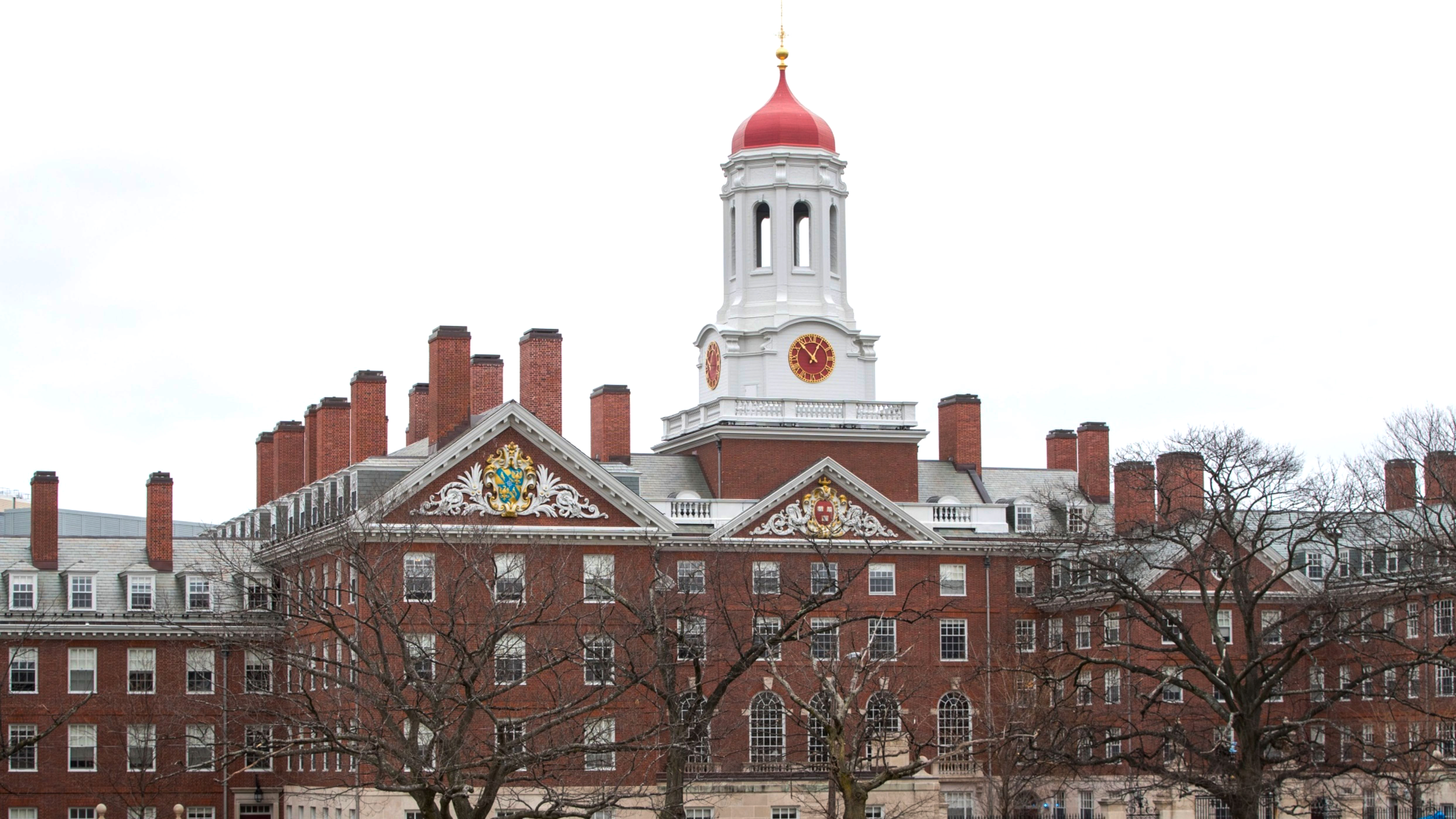 Harvard It is one of the most internationally prestigious, It is located in the state of Massachusetts in the United States and in order to enter to study a career, the following must be considered: entrance prerequisitestuition costs and extra personal expenses.

Harvard University (Harvard University) is the oldest educational institution in the United States with 386 years of history since its foundation in the year 1636; its library has one of the largest private collections of books, its sports teams participate in the Ivy League which is the American university league where only members of 8 prestigious US universities can be part.

From 2017 to 2021 it was ranked number 3 in the list of the best universities in the world, in 2022 it is in site number 5 according to data from the ranking made by the portal Quacquarelli Symonds (QS). In the qualification criteria for the investigation they took into account: the general classification in which he obtained 98 points; in academic reputation 100; in the reputation of the employer in the same way 100 points; the proportion of students in the faculty was 99.1; in citations per faculty it was 100; the proportion of international professors obtained 84.2 and the proportion of international students was 70.1. 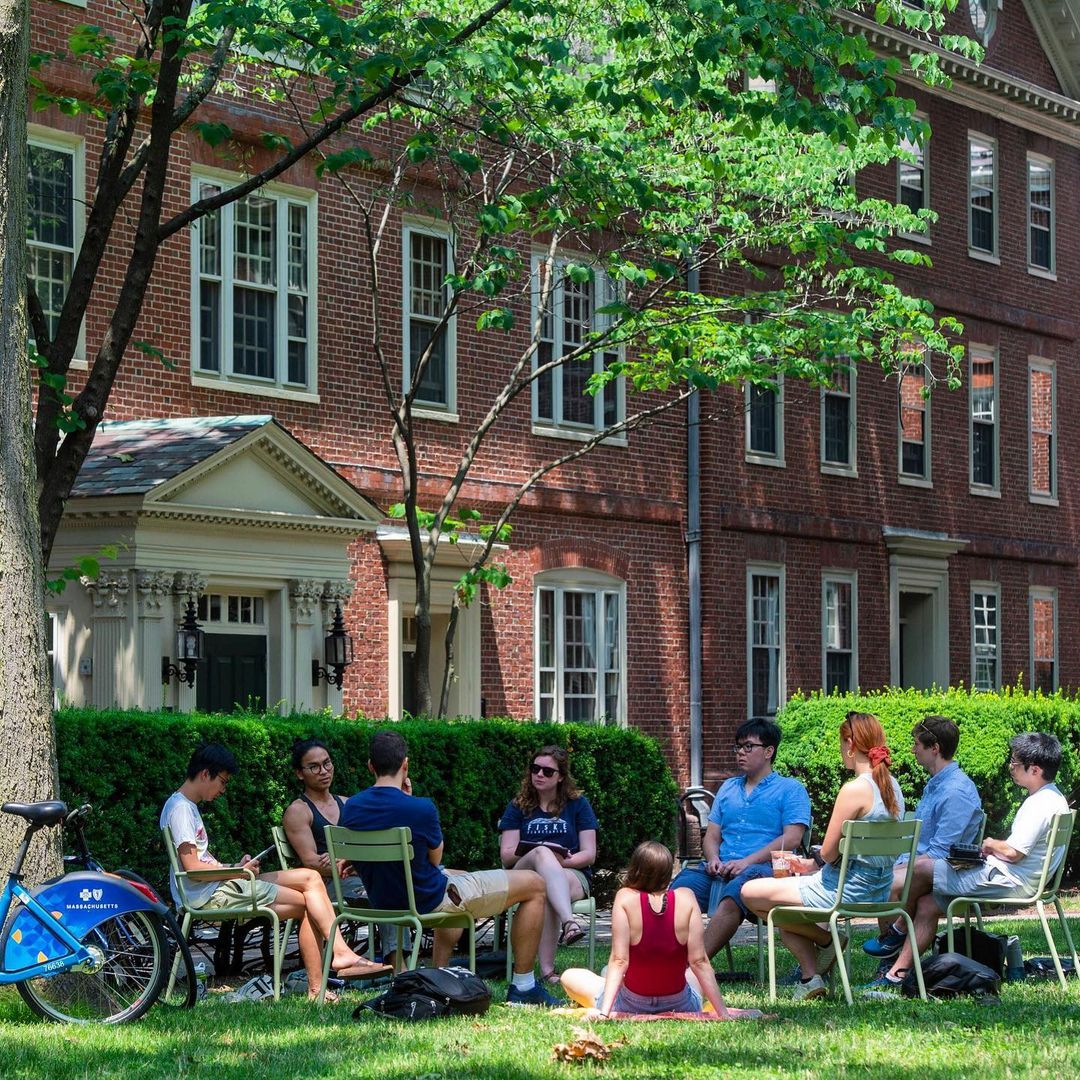 To enter Harvard, you must pass the selection process that consists of several stages (Photo: Instagram / @harvard)

What are the requirements to study at Harvard?

Their selection process is based on different aspects that make up a letter of recommendation made by a mentor; an extracurricular activity report English language proficiency both spoken and written, leadership skills. To apply to the university, the following steps must be followed:

* Make the application form which has a cost of 75 dollars, which in Mexican pesos would be 1,536.23, taking as reference the exchange rate of the dollar at 20.48 pesos. On the page it can be done. 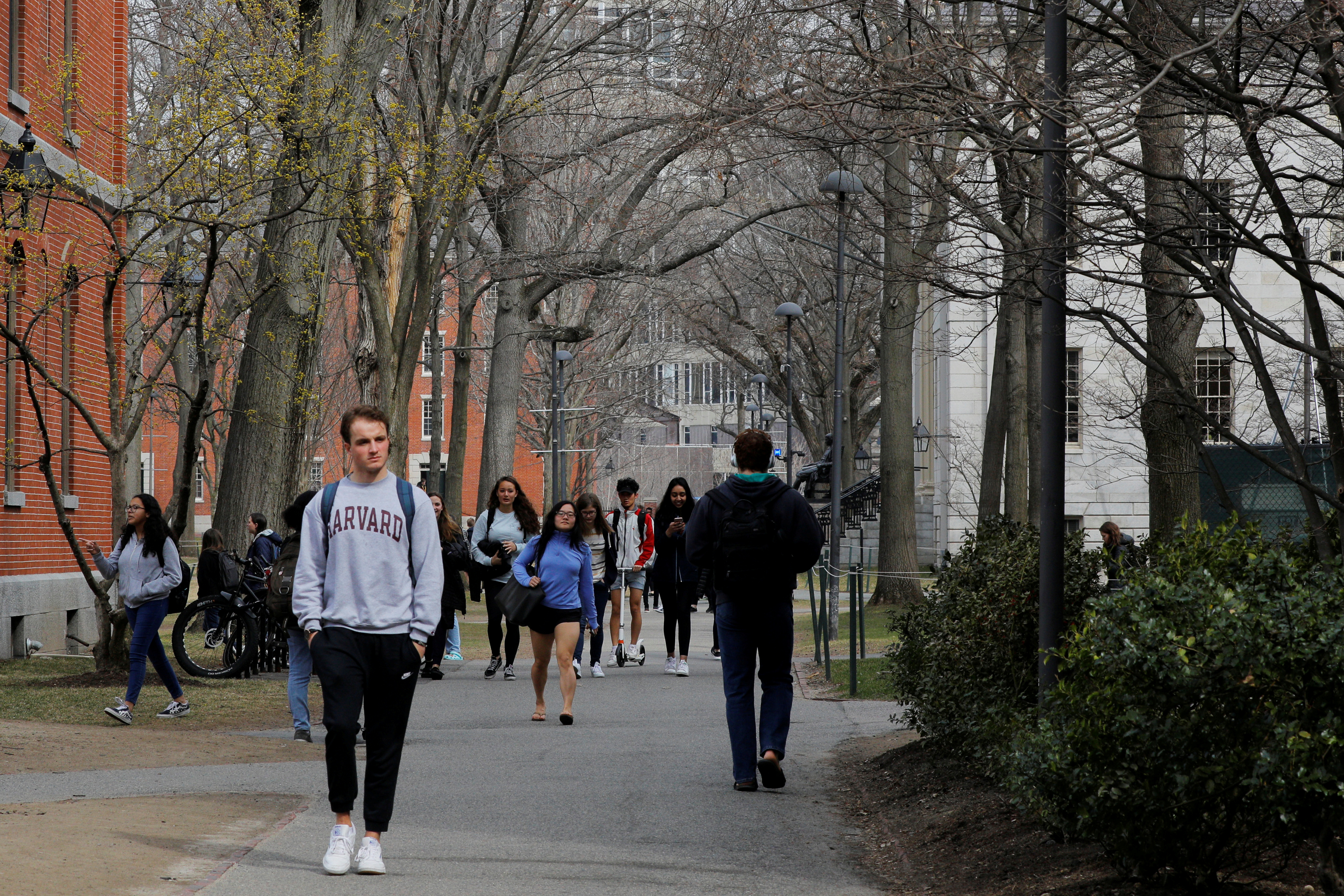 The total investment for a year of study at Harvard is 1,742,272 pesos at the current dollar exchange rate of 20.48 pesos (Photo: REUTERS/Brian Snyder/File Photo)

* Approve the admission Test which lasts 3:45 hours and has the areas of knowledge such as mathematics, critical reading and writing.

* The interview in which some topic of social interest will be discussed, not only academic.

What are the costs for full-time students?

To study for a year, more than 1 million pesos is required, according to the financial aid page of Harvard University, the budget that applicants must consider is:

* Health insurance with a cost of 5 thousand 282 dollars.

* The annual transportation cost would be an investment of 1,422 dollars.

In total, for the school year, which is 9 months, the investment would be 85 thousand 060 dollars, which is equivalent to 1 million 742 thousand 272 pesos.

TikTok: Mexican went viral for leaving Harvard to return to his ex-girlfriend
Graduated from the UNMSM School of Medicine is accepted to study a master’s degree at Harvard University
Harvard scientists explained how physical activity helps to live longer and better
Study at Harvard: 10 online courses, free and with a certificate

The cheapest wireless Xiaomi headphones, today much more, only 10 euros