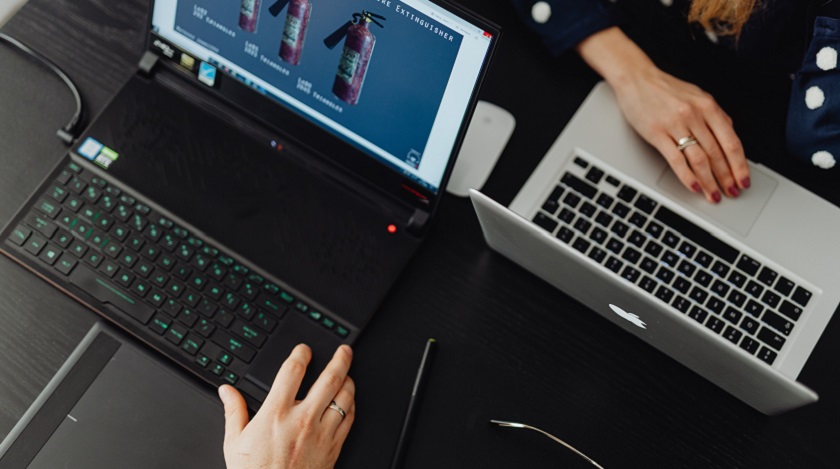 According to Context’s forecasts, sales of mobile computing devices, laptops and tablets, through distributors in the European IT channel, will recover from the second half of the year. The firm aims to condition the improvement in supply and the challenges of the cost of living.

Despite the challenges presented by the current context, in which economic and geopolitical uncertainty is having an impact on consumer purchasing decisions, the consulting firm Context is optimistic about the evolution of mobile device sales in the European IT channel.

According to the data it manages, the demand for mobile devices continues to drive the pc marketand should remain high in the coming months, especially in the corporate segment.

This shows that, according to the firm, supply and demand is still key. With higher product availability than the previous year, it is estimated that European distributors have between seven and nine weeks of stockalthough it is not always the right one.

Some products have been in transit for many months, so when they arrive at their destination, they are not in optimal condition. This is highlighted by Marie-Christine Pygott, principal analyst at Context, for whom the war between Ukraine and Russia and closures due to COVID-19 in Asia also continue to weigh Supply Chain and impacted on costs.

“However, there are some positives. The migration to Windows 11 will boost PC sales in the second half of the year, as will a greater appetite for more sustainable and secure products.”

In this context, from Context they consider that there may be two possible scenarios in the second half of the year.

On the one hand, a pessimistic scenario in which, despite the improvement in supply, there continues to be a disconnect between the availability and demand for products and economic factors, such as inflation, which above all affect consumer demand .

To see this trend, the fall of mobile computing it could be from 21.7% in the second quarter of this year to a decline of 1% in the third quarter. However, already in the last quarter of the year growth would be registered again and the return to positive values.

In the case of desktop computers, the evolution would go through a fall of 5.6% in the second quarter of this year and 6.9% in the third. However, this segment has not seen a return to positive values, at least throughout this year.

However, Context also runs a second, more optimistic scenario, with improvements in desktop supply and demand, price declines, and sales of excess stock.

In this scenario, economic factors would have less impact and laptop sales it could go from a fall of 7.1% in the second quarter to a growth of 10.9% in the third. Sales would stabilize in the fourth quarter, although they could slow down at the beginning of 2023.

In this scenario, the drop in desktop PC sales would be about 2.3% in the second quarter of this year, and a similar figure for the third quarter, with a decrease of 2.7%.

However, in the last two quarters there would be a return to growth in these sales.

At the moment, all possibilities are open and we will have to be very attentive to geopolitical and economic movements to discern which of these two scenarios will prevail.

The furry and the gorilla