The manufacturer Clevo shows a laptop with the GPU ARC A770M, Intel’s most powerful GPU for the notebook segment. The ‘gaming’ laptop combines the ARC GPU with a processor Alder Lake-H 12th generation Core.

Clevo has announced its highly anticipated X270 laptop with ARC Alchemist A770M graphics. It seems that much of the advertising campaign for this laptop is focused on the combination of an Intel CPU and GPU. The company claims that this is “the first gaming laptop with Intel CPU + GPU”, and it seems that the goal is to seduce gamers to buy the Clevo X270.

The laptop has a 17.3-inch screen, of which we do not know what the resolution is, but we do know that it uses a panel Mini-LEDs top quality from AU Optronics. Inside we find a 12th generation Alder Lake-H processor and a graphic ARC A770M ‘Alchemist’the most powerful of the known series.

The manufacturer has equipped the laptop with a robust cooling system consisting of two fans, seven heat pipes and the use of liquid metal, similar to the one used by the PlayStation 5 console. 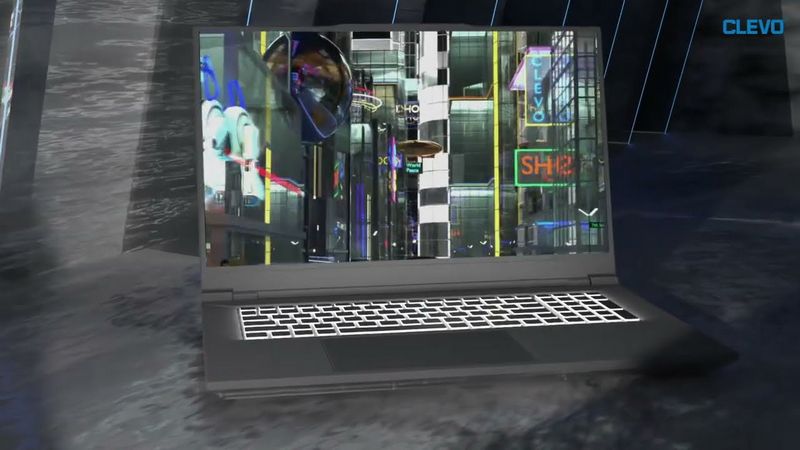 At the moment, there are no performance figures for the laptop with these specifications, but we can expect it to perform well in games, considering that the laptop is using a screen Mini LED.

Clevo is a manufacturer known for designing barebones laptops for firms such as Gigabyte, Alienware, Eurocom, Maingear, MSI, Sager, Schenker, Xotic PC and XMGamong other.

This is not the first nor the last laptop that will use Intel graphics, so they are expected to perform well. We will keep you informed.