AYA Neo Air Plus is the latest portable console presented by the Chinese firm. If the Aya Neo 2 that we saw last week is one of the most powerful on the market with an AMD Ryzen 7 6800U processor and RDNA 2 graphics, this will be the cheapest that can be found with x86 hardware.

On several occasions we have commented on how Valve’s Steam Deck has been a shock to animate the segment of portable gaming machines. These types of consoles are a more specialized solution to mobile gaming which is produced mostly by versatile smart phones.

This handheld offers a display of 6 inches diagonal and native FHD resolution. Like other machines of this company, the commitment to AMD hardware is total and this time it mounts the APU “Mendocino” that combine Zen 2 processing cores with modern graphics under RDNA 2 architecture.

It’s the same type of chip that Valve uses for the Steam Deck’s custom “Aerith” SoC. The amount of RAM and its type have not been provided, we assume DDR4 to keep costs down. For storage, it is said to have M.2 2280 solid-state drives and a microSD memory card reader.

The AYA Neo Air Plus has the typical controls you’d find on a gamepad, but attached to a machine the size of a smartphone. Another advantage is the ability to run multiple systemsthe AYA Neo OS based on Linux, Windows and also the very Steam OS of Valve’s console. 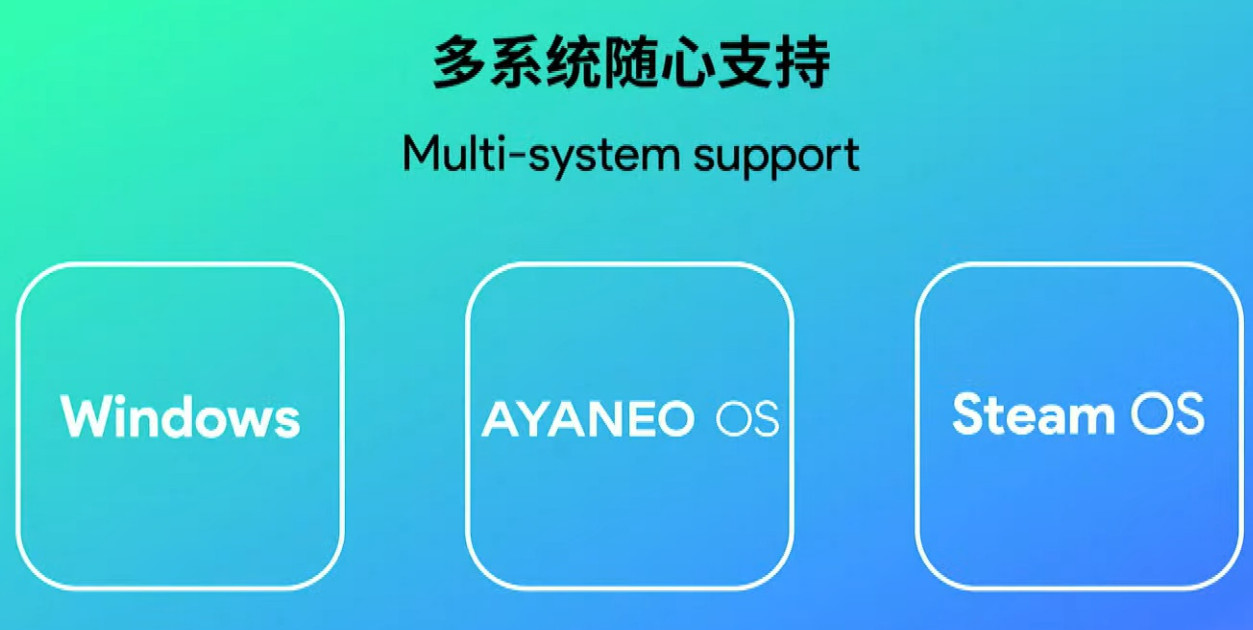 The retail price has been set at $289, although the company will offer an introductory promotion (for members of the AYA community) that will reduce it to $199. 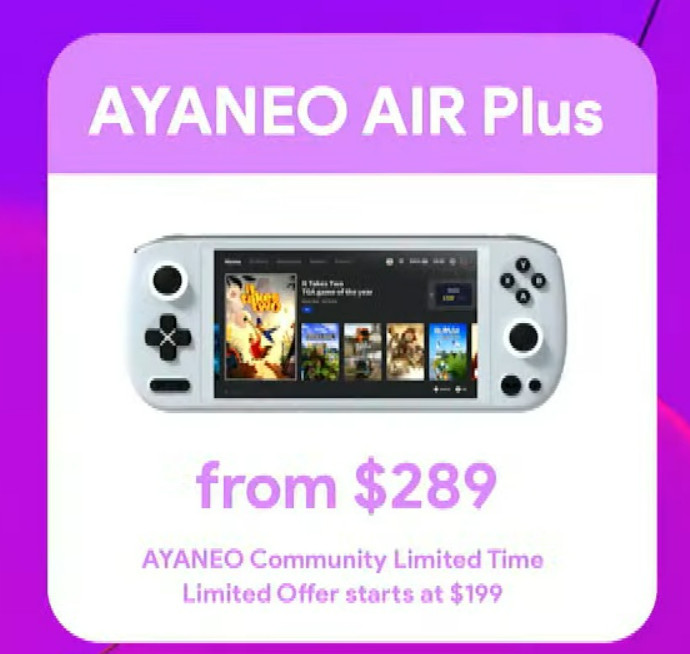 We don’t know what you’ll have to do to access this promotion, but it’s the lowest price for an x86 machine of its kind, just half the $399 base configuration of a Steam Deck and significantly cheaper than other consoles. laptops that AYA has on the market.

TCL launches the Stylus 5G, a smartphone that competes in the mid-range | Technology