The incident occurred around 1:00 p.m. on Friday.

The operations room of the 1-1-2 Castilla y León Emergency Center receives several calls reporting a collision involving a truck, a van and a car on the Camino Viejo de Simancas, on the border between Valladolid and Simancas, as a result of which at least two people have been injured, who are also trapped in the truck and the car.

At the scene, Sacyl’s health personnel attend to at least two people, a woman who is transferred in a mobile ICU to the “Río Hortega” University Hospital and a man, transferred by basic life support ambulance to the University Clinical Hospital. 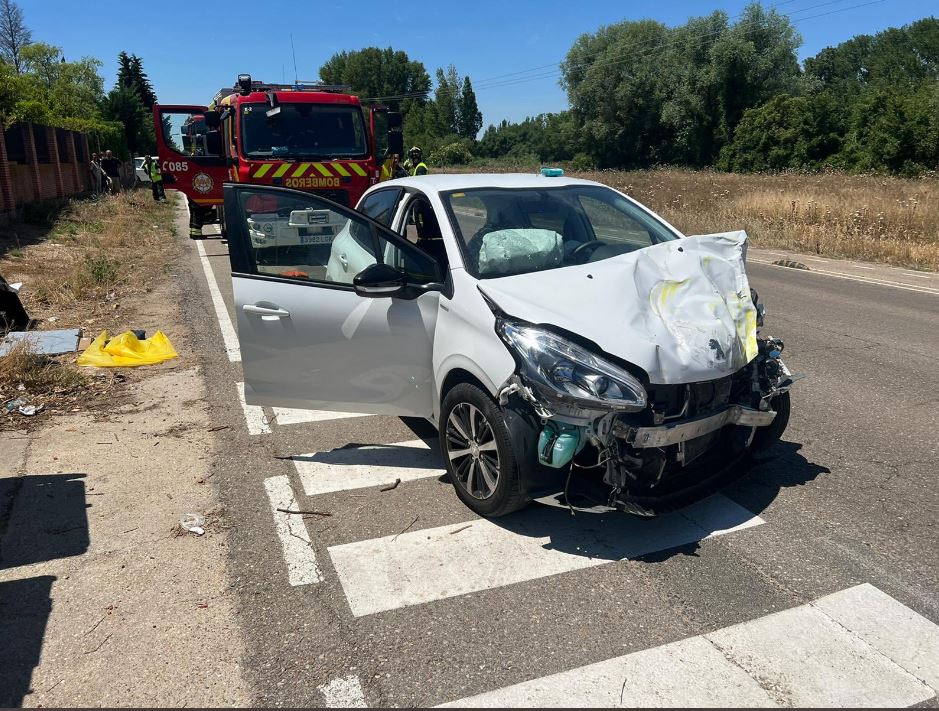 Next Friday the inscriptions for the program 'Pamplona...