The man from Medina, Adrián Lambás, won this Sunday at the Arrabal bullring in the first round of the Castilla y León Cortes Championship organized by the Toro Duero company.

In the stands, around a third of the way in, the show began with a pleasant temperature, with the participation of 15 cutters who took risks against four steers from the La Campana and Lorenzo Rodríguez Espioja cattle ranch

During the development of the same, the participants Rubén Hidalgo and Juanmi Zurdo have suffered rolls without consequences, since those affected have returned to go out into the ring. 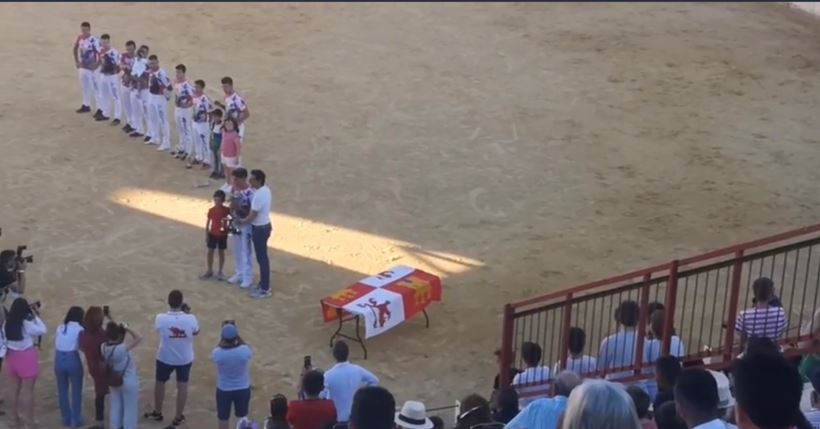 Differences between VPS and dedicated server, which one to choose?