As the strong cyclone hit the state on Monday around four hundred households in 50 villages in the West Garo Hills district were affected. “Several trees were uprooted. Hundreds of trees fallen onto both high tension line and low tension lines, so the MeECL team is there working 24×7 to restore the electricity,” Tambe said.

The DC further said, the clearing of trees are a huge task and restoration work underway in some areas. “They are working through several areas one after the other. The main goal is to restore the power outages at the earliest,” he assured. 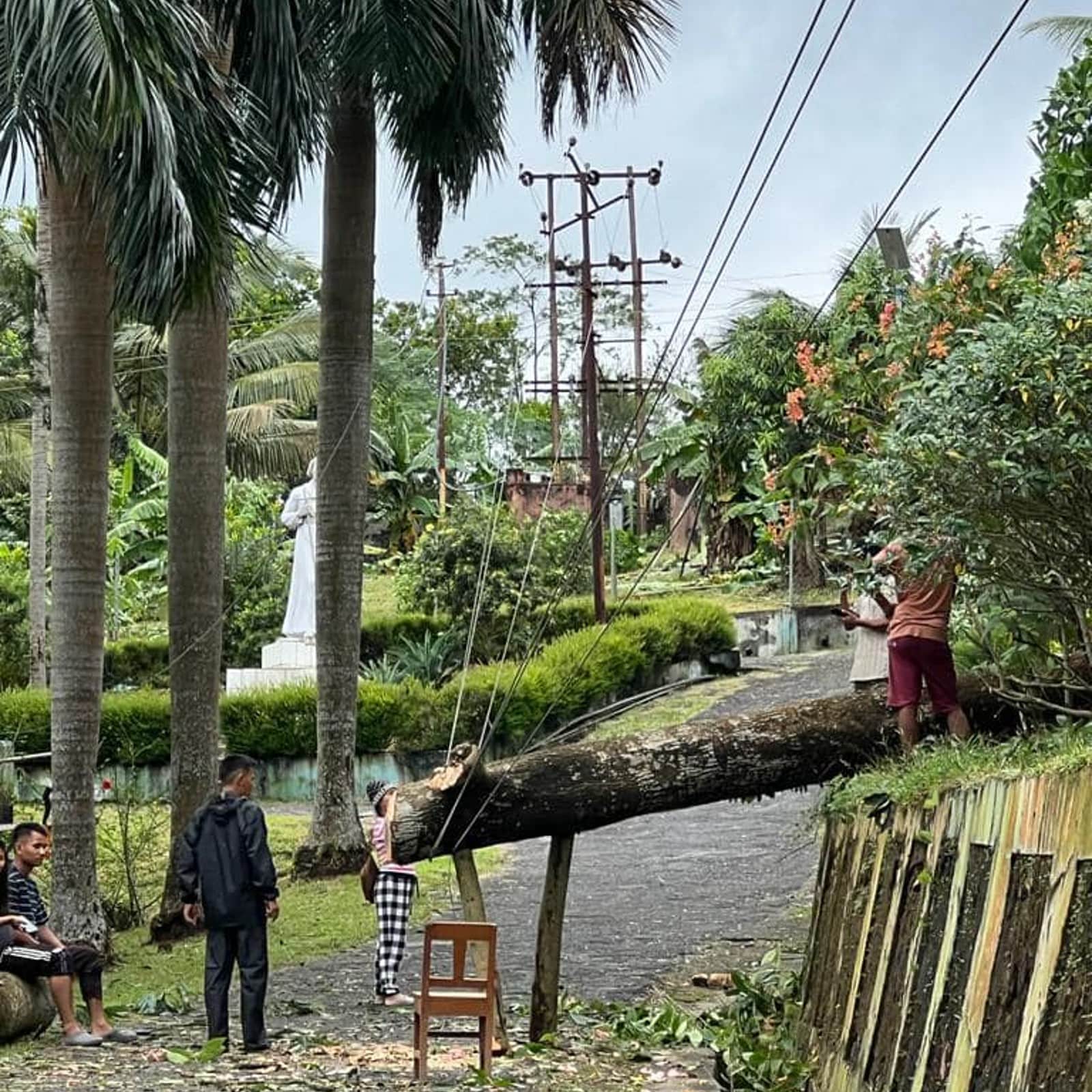 In a latest social media post, the District Administration of West Garo Hills gave a power restoration update. “Additional manpower has been mobilised. Skilled manpower from other districts, civil defence volunteers, MR workers from other line departments and Aapda Mitras are being mobilised,” the DA tweeted.

“The impact is severe in Tura district hence, the restoration process is taking longer,” the DA said adding that network issues are making it difficult for the teams to coordinate. 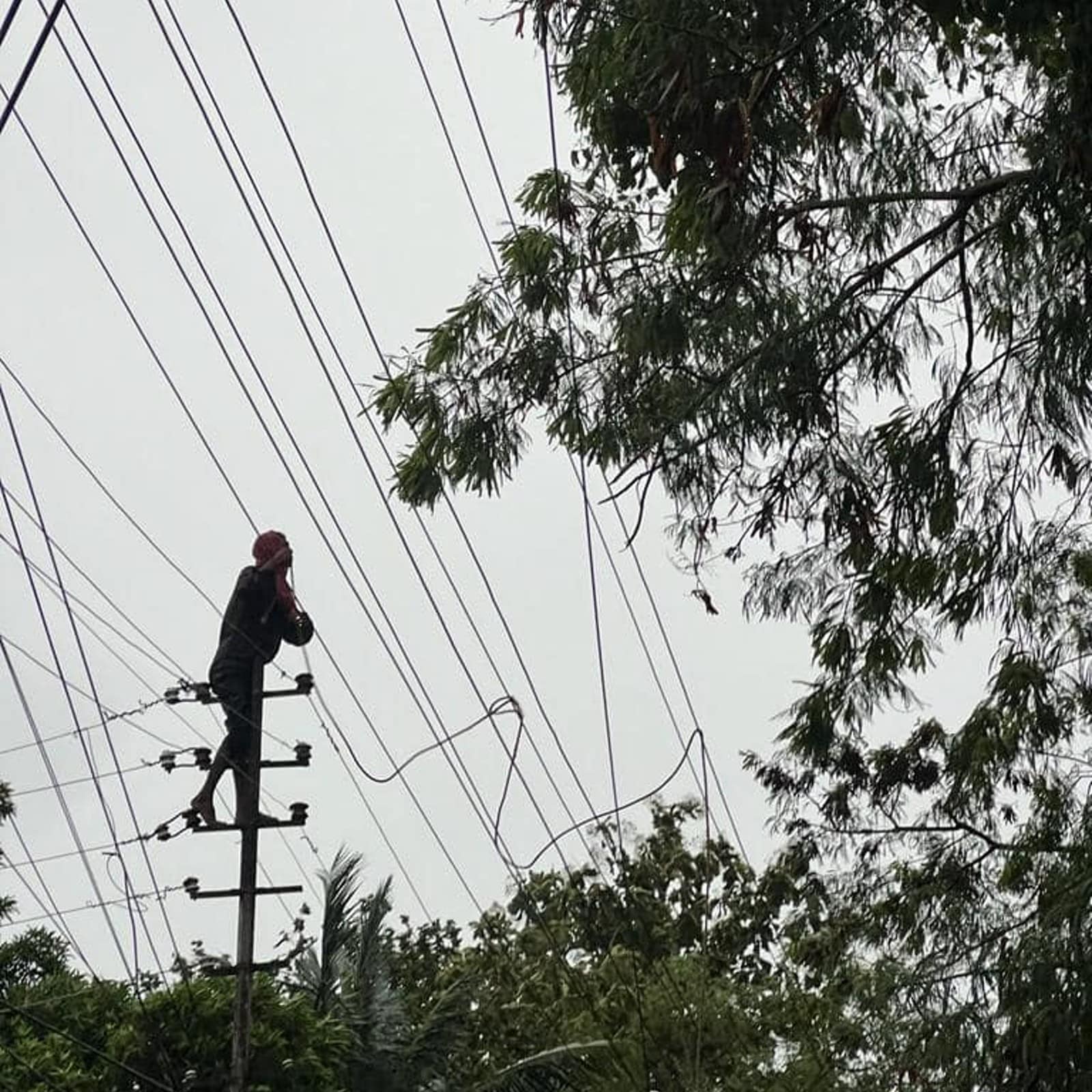 “Additional manpower from the Forest Department and PWD are also being engaged to help them remove the fallen trees. We will also be engaging Civil Defence Volunteers and Skilled Manpower from other districts to ensure remaining restoration at the earliest,” the statement added.

Meanwhile, the Deputy Commissioner of West Garo Hills further informed that more than 400 households in about 50 villages are affected due to the cyclone.

Talking to reporters, Chief Minister Conrad K Sangma said all efforts are being made to ensure that full support is given to the families affected by Cyclone Sitrang across districts.

Sangma said he had reviewed the situation during a meeting attended by all deputy commissioners of the 12 districts.