This festive season, Uttar Pradesh Chief Minister Yogi Adityanath has given a global platform to artists from foreign countries to perform Ramlila in ‘Ramnagari Ayodhya’. The Ramlila of foreign artists was first presented to the people of Ayodhya and the nation during the first edition of Deepotsav in 2017.

Under the auspices of ‘Disha: India-Russia Friendship Society of Moscow’, the Padma Shri Gennady Mikhailovich Pechnikov Memorial Ramlila will be held on the Deepotsav stage in Ayodhya. Here, a group of 12 artists will perform. Director and producer Dr. Rameshwar Singh stated that Ramlila has been performed in Russia on a very significant scale since 1960. 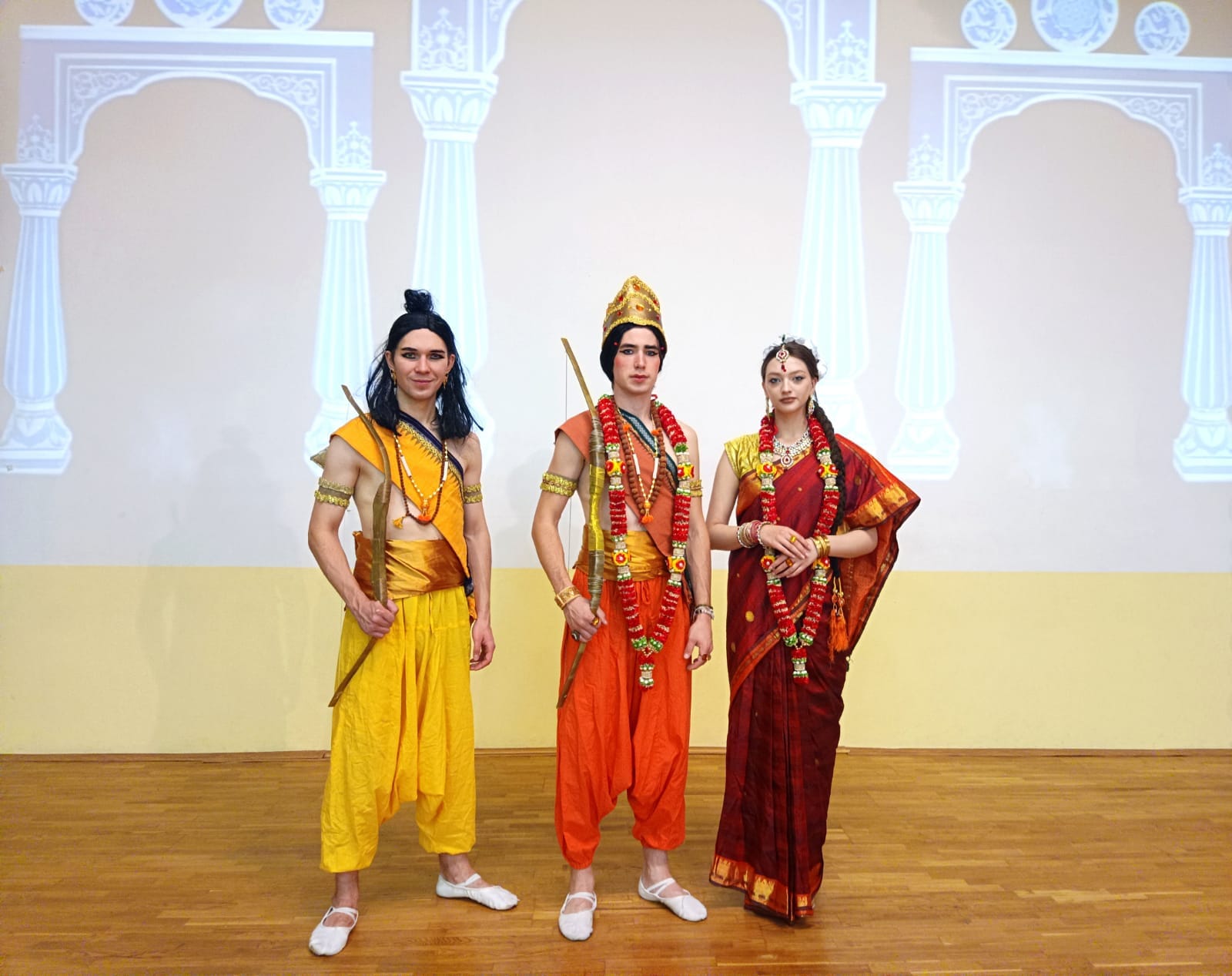 As per sources, the scene of Sita returning to Ayodhya from Swayamvar will be staged. Aleksandra Koneva, the co-director, revealed that the performers would portray the Ram-Ravana war, the reunion of Ram and Sita, and the return to Ayodhya in addition to Sita’s Swayamvar, Kaikeyi’s asking for her 3 ‘vardaans’, Rama-Lakshman and Sita’s exile, Sita’s abduction, Sita in Lanka, Lord Hanuman going to Lanka, among others in Russian Ramlila.

Dr. Rameshwar Singh, president of the Indo-Russian Friendship Association, said that the Yogi government provided him with a platform in India. In 2018, from November 4 to 6, he gave his debut performance at Ayodhya Deepotsav. He was later given the opportunity to act in the 2019 Kumbh in Prayagraj. 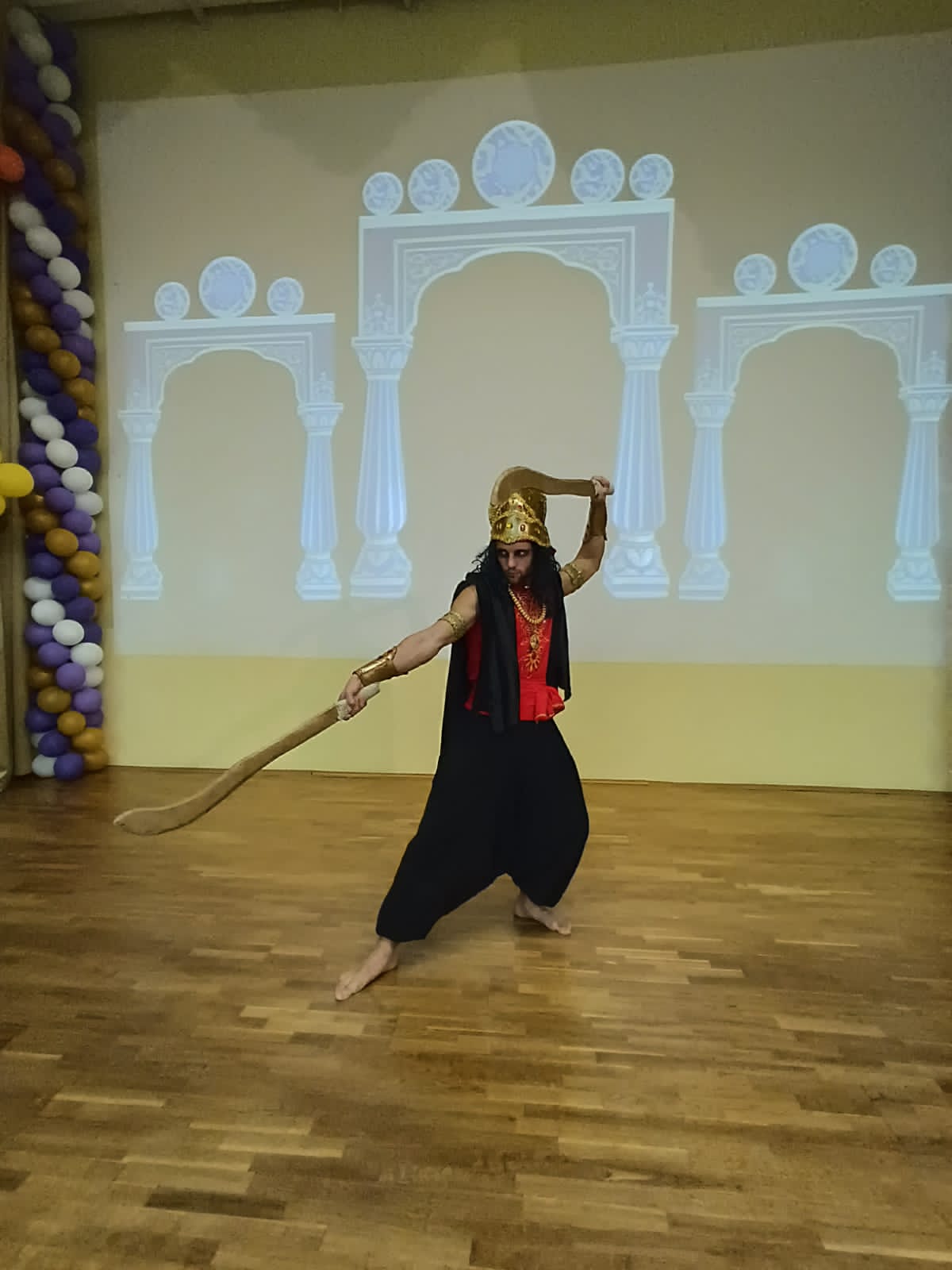 Since 2017, Ramlila has been performed by foreign performers each year during Deepotsav. Artists from 8 different nations will once again perform Ramlila in Ramnagari Ayodhya. Artists from Russia, Trinidad & Tobago, Sri Lanka, Indonesia, Malaysia, and Malaysia are among them.