Rescue operations, which had to be halted due to darkness and inclement weather, will be resumed on Wednesday.

The Uttarakhand Police on Wednesday released a list of 28 trainee mountaineers who went missing after being hit by a massive avalanche at a height of 17,000 feet at Draupadi Ka Danda-II peak in Uttarakhand’s Uttarkashi district.

The trainees were part of a 41-member team of mountaineers from the Uttarkashi-based Nehru Institute of Mountaineering (NIM) and were returning along with their instructors after climbing the peak as part of their advanced training course when they were hit by the avalanche on Tuesday. 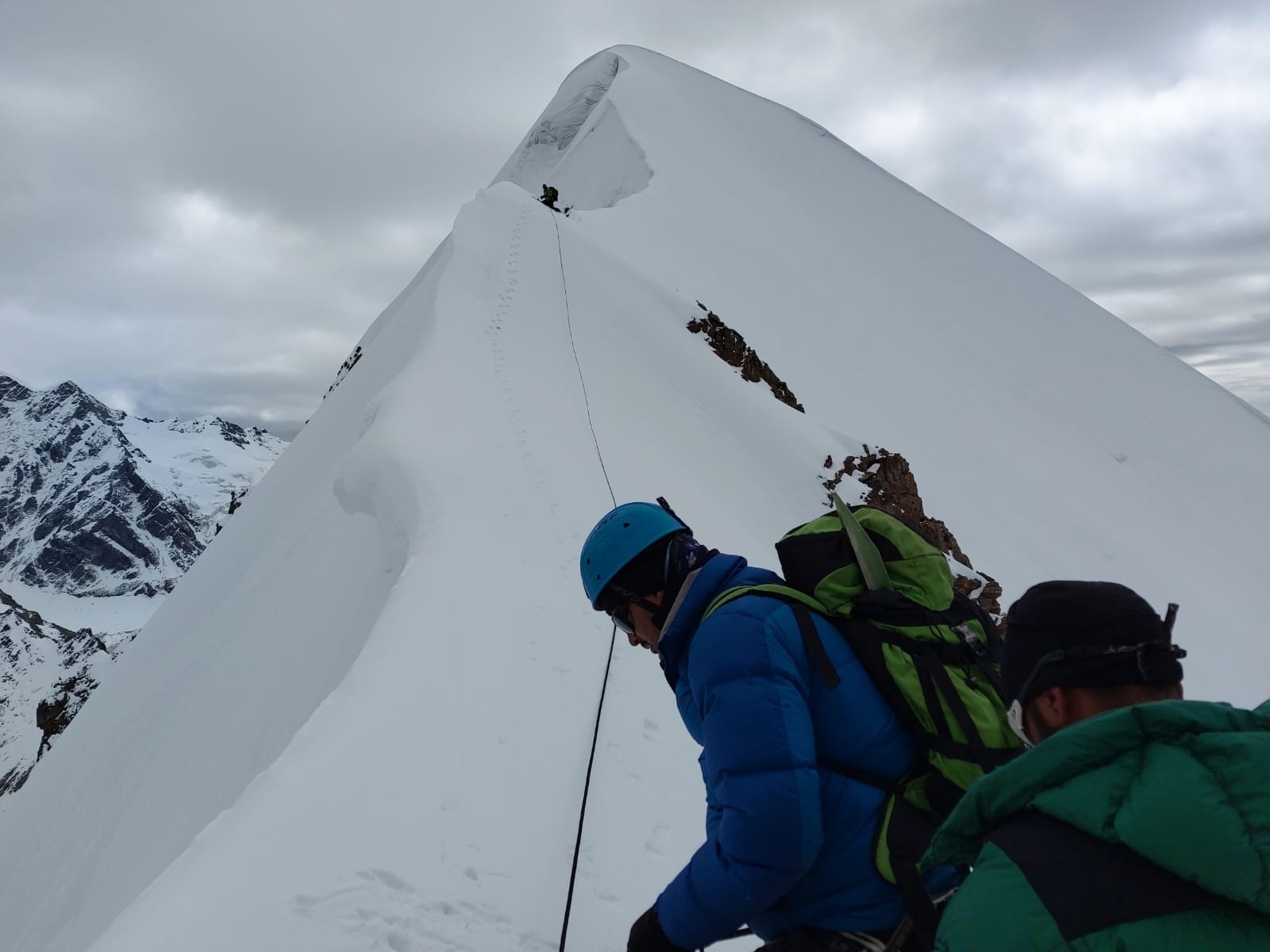 According to NIM Principal Colonel Amit Bisht, 10 bodies were spotted on Tuesday out of which four were recovered. Rescue operations, which had to be halted due to darkness and inclement weather, will be resumed on Wednesday.