There are several government schemes that help empower women, but what better than women helping other women stand on their feet? This is a story of one such woman in Budgam district of Jammu and kashmir who is not only self-employed, but is trying hard to encourage other women to be financially independent.

Jamsheeda Bano who lives in Khansahib Block in Budgam district is setting an example and is writing her success story. Along with her hard work and dedication, 32-year-old Jamsheeda Bano is making a living thanks to the Handicrafts Department in the district.

Jamsheeda hails from Hariwani Khansaheb, a remote area of ​​Budgam, and has recently received the State Award in Sozni Work (needlework) for which she was nominated in 2017. 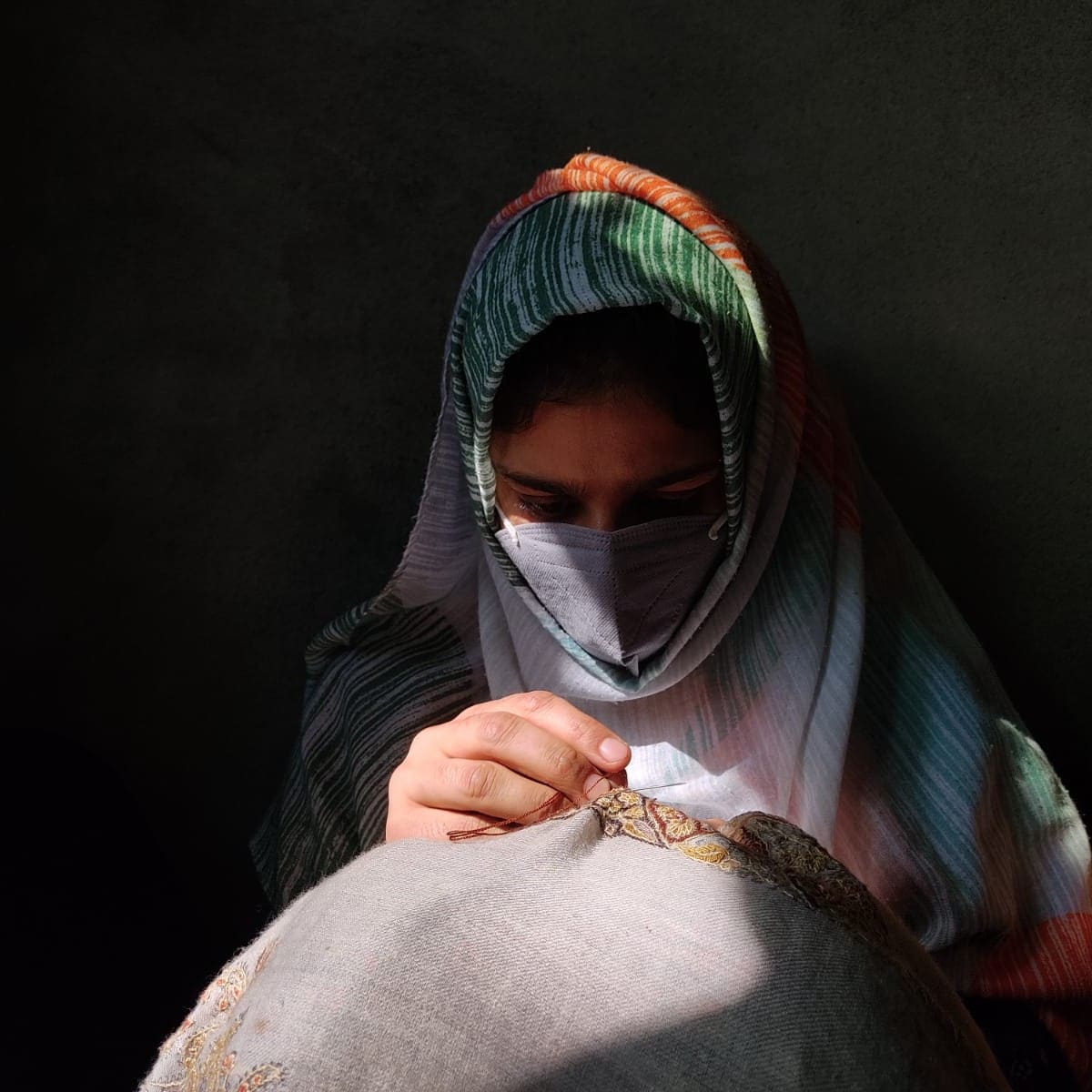 In the year 2013, Jamsheeda began the art of needwork and since then she has been making ends meet by her own means.  Jamsheeda has now opened her own center in the district with the help of the Handicrafts Department where she trained and is also encouraging several other women to follow her path.

“Since I have done this job, I have gained respect and also earned good money. Nothing is difficult if a person works hard. I am teaching all these girls working with me and the goal is to make them like me. I want nothing more than to see them get awarded as well,” Jamsheeda told News18.

Jamsheeda belongs to a poor family and her father is a laborer. She said this led to several difficulties, but since she joined started off with needlework, there has been a complete transformation in her lifestyle.

With the income, Jamsheeda is not only fulfilling her needs, but also helping her family out. According to Jamsheeda, this is the one of the best ways to make a living given unemployment is rampant. 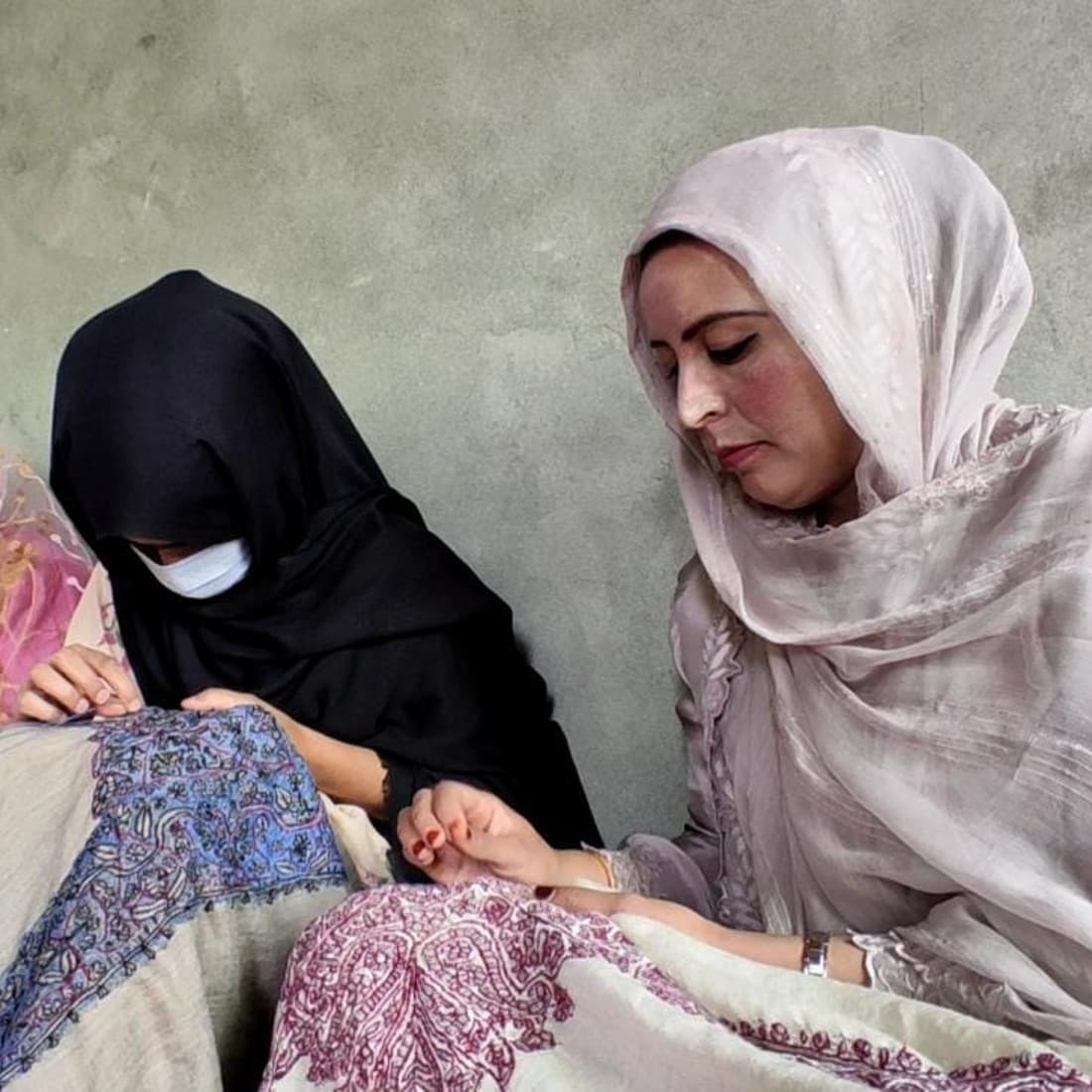 Jamsheeda’s road to success was no easy one. She said even though the department helps provide loans, but claims that there were several issues with the banks and the loan processes.

“Department of Handicrafts is helping, but if they provide any loan under any scheme, then in the bank they face a lot of difficulties due to which it becomes difficult to get loan and the administration also does not take any action,” Jamsheeda said.

The girls working with Jamsheeda say that they are excited to have make a respectable living working with Jamsheeda.  In this training center, the girls reiterated that by coming here, they are exposed to an atmosphere of both learning and teaching at the same time. This according to them is encouraging them to touch the achieve their goals. Another thing that the girls at the centre appreciate is that both married and unmarried women are welcome and work together.

News18 spoke to some of the women working at this center and a. “Parents are always worried about sending daughters outside to work, a place like this helps parents put their mind at ease,” said Jawahara.

While with the help of the Handicrafts Department women are able to be financially independent, just a little more push and a solution to the loan issue could help hundreds of women who can be inspired from Jamsheeda and start their own path in the future.

Where are the Organ Donors in India?

Where are the Organ Donors in India?