Jammu and Kashmir Lieutenant Governor Manoj Sinha on Sunday inaugurated a multipurpose cinema hall each in the Pulwama and Shopian districts. For the first time since independence, film theatres were opened in south Kashmir and Sinha called it a “historic day” for the union territory.

He also shared the government’s vision to establish similar multipurpose cinema halls in every district of the union territory under Mission Youth. Cinema halls in Anantnag, Srinagar, Bandipora, Ganderbal, Doda, Rajouri, Poonch, Kishtwar, and Reasi will be inaugurated soon. On September 20, Inox is going to start in Srinagar.

Speaking at the inauguration event, he said, “Multipurpose cinema halls at Pulwama and Shopian will offer facilities ranging from a movie screening, infotainment, and skilling of youth. Cinema is a powerful creative medium that reflects the culture, values, and aspirations of the people. It opens the door to the world of knowledge, new discoveries, and enables people to get a better understanding of each other’s culture”.

The Lt Governor dedicated the multipurpose cinema halls of Pulwama and Shopian to the people, especially the younger generation of Kashmir who have waited for a long time for this moment. 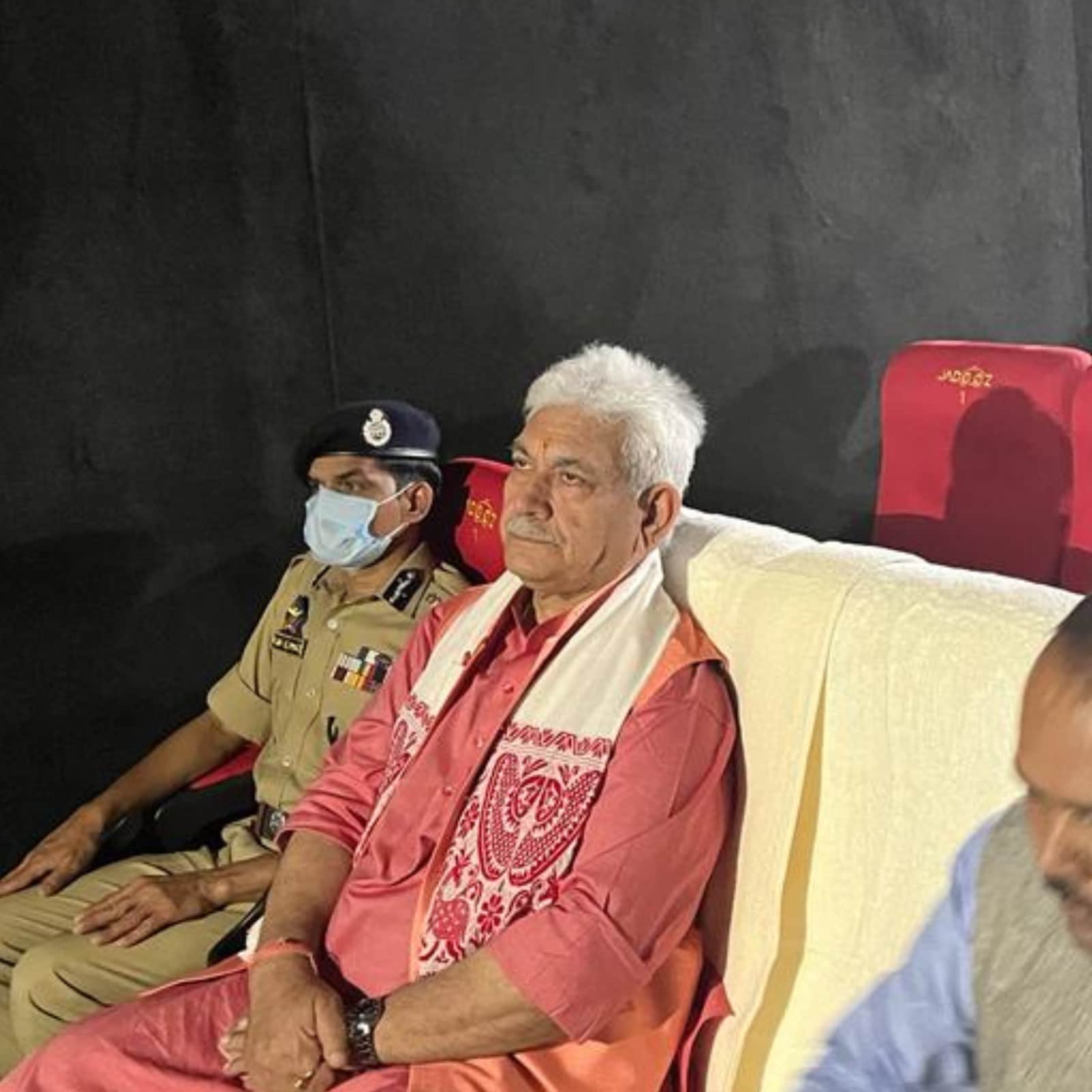 “J&K has a long association with the world of cinema. The new film policy and facilities created has once again made J&K the favourite shooting destination and brought back the golden era of film-making in the UT,” Sinha added.

“With the support of Mission Youth, district administration, Jadooz Group and the society, I am confident the timeless creativity offered by cinema will be appreciated across generations,” he added.

Reiterating the government’s commitment to make the youth empowered, he said that the government is ensuring that the talented youth of Jammu and Kashmir get the right platform and modern facilities for education and skill development.

“The new cinema halls will generate employment for locals and also provide a vibrant space for training of youth and seminars,” he said.