Researchers from Gujarat have found as many as nine new grass species including one genus from grasslands in Dahod district. These nine species are now a brand new addition to the grass flora of Gujarat. 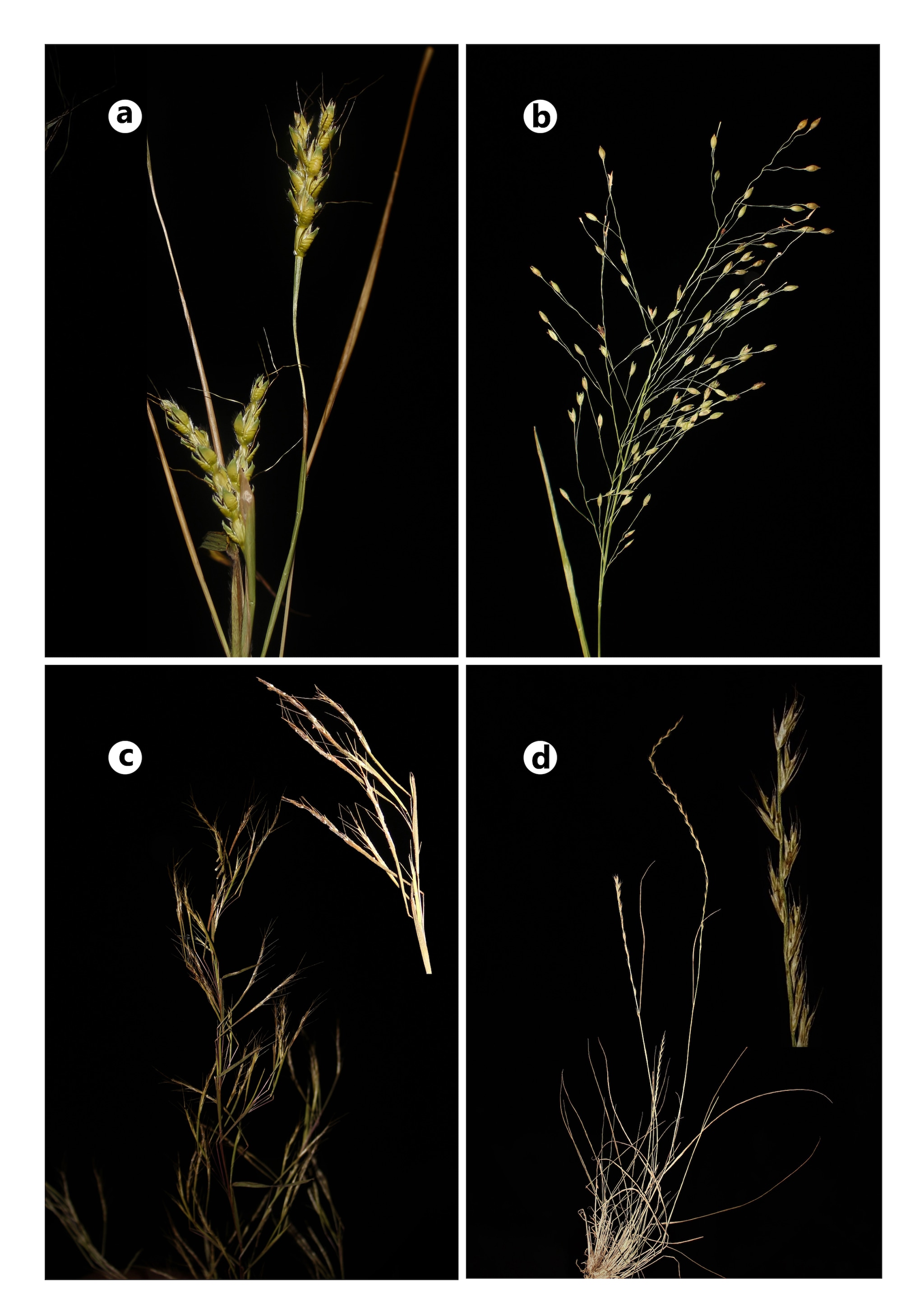 “Till now, three reports on grassland diversity in Dahod district had been conducted from 2008 to 2022. In 2008 study, 37 grass species were reported while in 2018 study. That number jumped to 92 species and in a recent 2020 study, a total of 129 grass species were reported from 13 grasslands of Dahod district,’’ Sujit Kumar Prajapati told CNN-News18.

“We have around 8700-hectare of grassland area in Baria forests division and it has one of the highest grass species diversities in the state. We wanted to study the grass species diversity and hence decided to fund this study,’’ R M Parmar, the Deputy Conservator of Forests, Baria Forests Division, told CNN-New18.

Researchers say that they had collected the maximum grass specimens during their active growth period – September to December of 2021. They did so by making frequent trips to Rampura Grassland including other parts of Dahod district.

“We collected all the required grass specimens for further analysis and also took adequate photographs of them. The grass specimens that we collected were appropriately dried and processed with blotting papers and newspapers for future diagnosis and for the preparation of herbarium. Collected grass specimens were critically diagnosed for features, description, and were photographed. Spikelets – a crucial part of grass used to establish their identity – were dissected carefully and identified with the available literature,’ Rohit Kumar Patel said.

According to experts, these grasslands form an essential ecosystem in Gujarat, supporting a diverse array of wild floral and faunal species that includes threatened species and providing fodder for a large livestock population.

“As per the available literature, there are approximately over 290 grass species from Gujarat. Now, this study added nine new grass flora of Gujarat,’’ researchers said.

“In Gujarat, the grassland area extended to 8,490 km2 (4.33%) of the total geographical location. While among the total forest area of the state, grasslands occupy 1.93% area,’’ Patel added.

According to the researchers, the grasslands are the backbone for the pastoral communities. The grassland-based income generation activities like milk production and beef contribute 27% and 23%, respectively, indicating its significant role in the economy by providing livelihood to about 1 billion people.

President Murmu on Three-day Visit to Karnataka from Monday, First After Assuming Office

President Murmu on Three-day Visit to Karnataka from Monday, First After Assuming Office